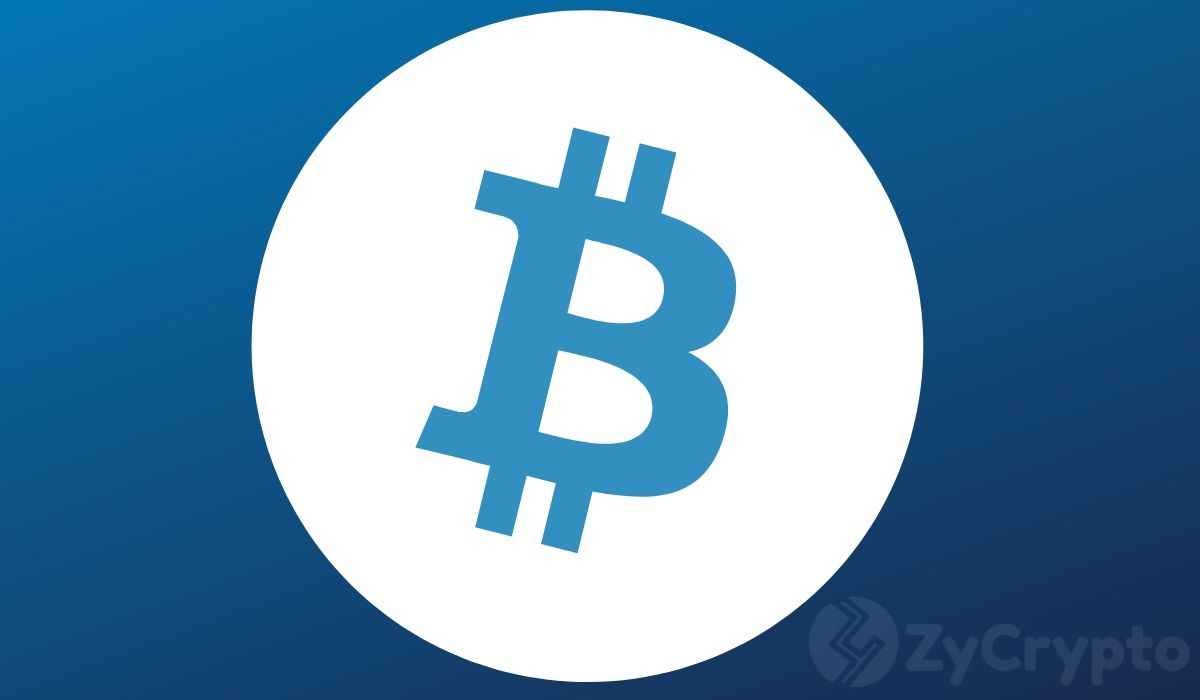 By now, anyone who has kept a good eye on the crypto market knows cryptocurrencies like Bitcoin are the next big thing when it comes to easy and unrestricted money transfer. As each day passes, the world gets an extra reason to adopt Bitcoin.

Besides the high network security, Bitcoin offers a few more incentives to use it. Just a few hours ago, two enormous transactions were made, and their transfer costs are almost unbelievable when compared to the conventional transfer methods.

As reported in a Twitter post by Rhythm, the first transfer involving a total of 107,848 Bitcoins valued at around $900 million costs about 0.02 BTC to complete. That’s about $166 in transaction fees.

In fact, according to some of the replies by people on the post, the cost was a bit high and it should have been lower than $166. The second transfer was reported by Nejc Kodric on Twitter, and it also involved a substantial amount of coins totaling 112,027 BTC. Unlike the first, this one cost even less in transaction fees despite the number of coins being more. It cost around $3.89 to move the coins valued at around $933 million.

In essence, close to $2 billion worth of Bitcoins were moved at a cost of around $170. In a traditional banking system, this kind of transfer would have cost the owners thousands of dollars if not millions in transaction costs. That explains why many banks have been bashing cryptocurrencies.

They see them as strong competition. Needless to say, many analysts and developers have long suggested that the banking sector will soon go out of business if it doesn’t conform to the new crypto and blockchain wave.

Besides the unbelievably low transaction fees, the reported Bitcoin transactions were pretty fast. Billions of dollars were moved within minutes in two simple transactions. Using a traditional bank for this kind of transfer would involve dozens of separate transactions that would take days to complete. Once again, the power of the Bitcoin is manifested.