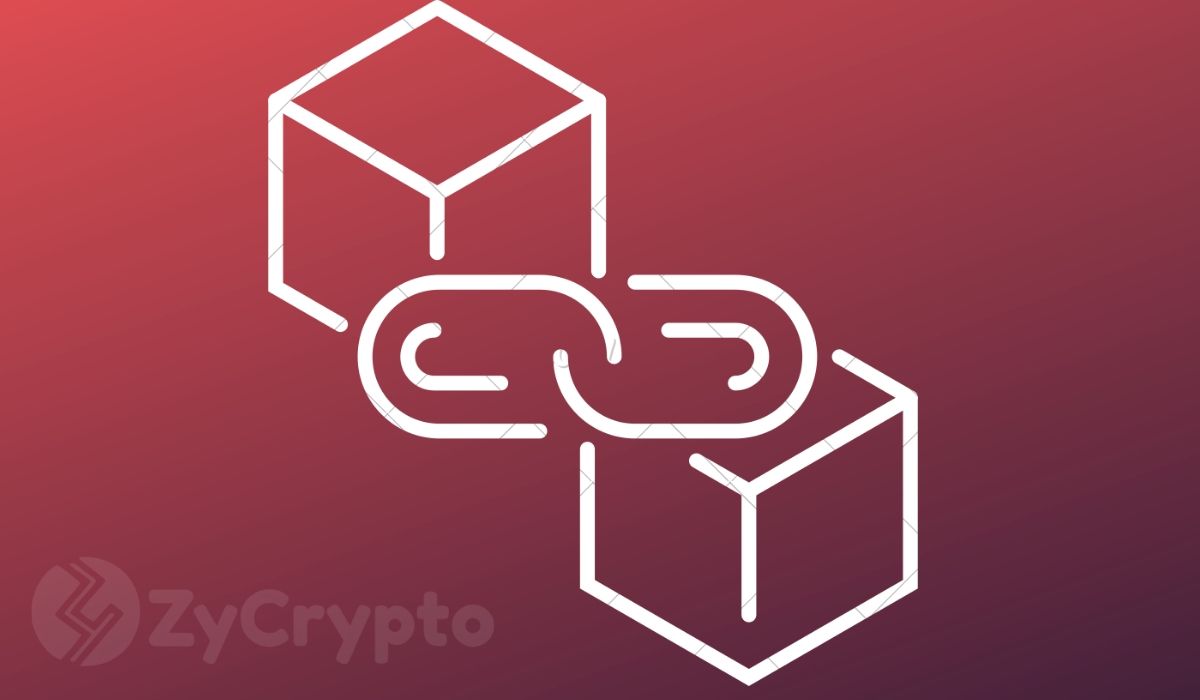 Once touted as a bubble bound to burst, blockchain technology has passed the test of time. Not only is the technology being leveraged in the cryptoverse, but in several other sectors, such as energy, travel, and medicine among others. Of the many technological sectors making use of blockchain technology, its association with artificial intelligence is indeed quite interesting, to say the least.

The Benefits of Integrating Artificial Intelligence and Blockchain Technology

By recording decision making processes on blockchain-backed technology, we can examine and analyze their abilities, as well as bring to public light a level of transparency, which is much needed.

Computer systems require a large number of instructions to process and perform a task. Artificial intelligence in itself is a step away from this approach.

While the concept of integrating the two technologies is still a work in progress, several major economies have already begun their quest of launching initiatives towards the same.

The total positivity of these two technological extremities could go a long way in simplifying human endeavor and leveraging technology for the greater good. It would also lead to several new opportunities and a new dimension to technology as a whole.