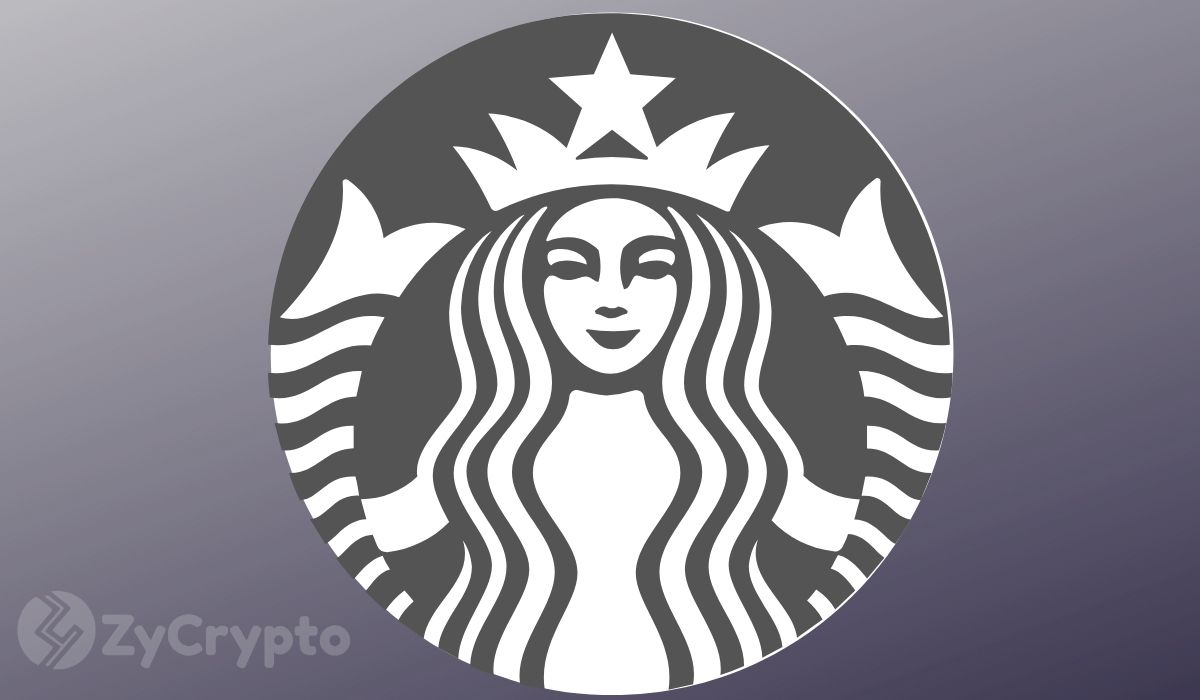 ICE’s futures trading platform Bakkt has announced the launch of a consumer app that will enable the spending of Bitcoin at merchant stores across the globe. In an announcement on Monday 28 October, Bakkt said it will be starting with Starbucks as its first partner in early 2020. When launched, users will be able to pay for coffee at Starbucks using the app.

Bakkt chief product officer Mike Blandina who wrote the announcement said the app is designed to integrate more than one cryptocurrency. Although only Bitcoin will be supported at the initial stage, more cryptocurrencies will be added to allow users to transact using their favourite currencies.

According to Blandina, this will lead to greater mass adoption of cryptocurrency as consumers will get to interact very easily with cryptocurrencies.

“I have strong conviction that by driving more integration and efficiency across digital wallets, transaction processing and payment acceptance, there are meaningful opportunities for merchants and consumers to seamlessly interact using digital assets in ways that have not been previously considered,” he said.

Bakkt had earlier this month announced it will be launching Bitcoin futures options in December. Shortly after that, its trading volume has been going up consistently and has continued to rise.

While it’s hard to associate the rise with the announcement of the Futures options launch, Bakkt launching several products like the app which is to come in early 2020 provides a great opportunity for cryptocurrency to thrive and as such may get patronage back in return.

With the app’s launch, the use of Bitcoin and other cryptocurrencies as money will become a reality and this may be the easiest use case for cryptocurrency that most people can relate with. The main challenge to mass adoption has been a lack of practical use cases for cryptocurrency but Bakkt may be changing that soon with its new app.