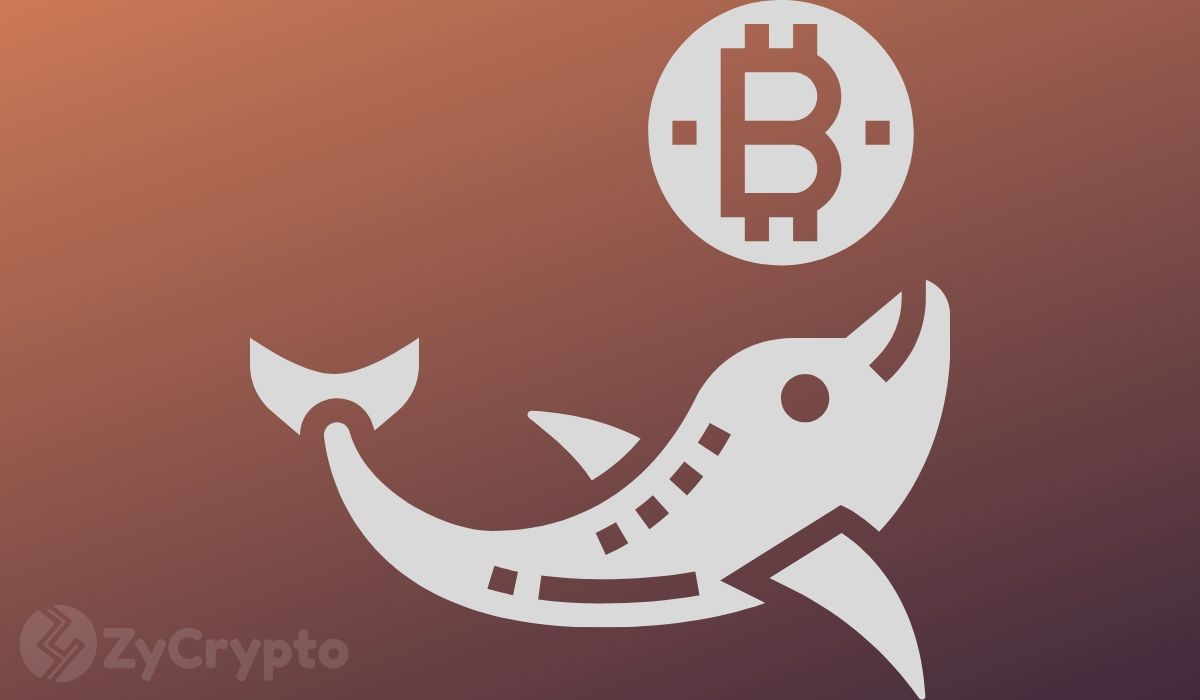 After the massive Bitcoin breakout above $10,000, Bitcoin whales, investors who hold a lot of coins, have started moving their Bitcoins to exchanges again. Throughout 2020, especially after the crash on March 12, the number of Bitcoins withdrawn from exchanges increased massively.

This was a sign that investors and crypto enthusiasts were not eager to continue selling their Bitcoin but rather hold it.

According to data from CryptoQuant, the number of Bitcoin getting deposited to exchanges has now increased significantly.

It’s important to note that it is still lower than the amount of Bitcoin that was being withdrawn back in March and April. Additionally, as some users have pointed out in the replies, Market Makers move funds to balance their own books, something that is not filtered in the chart.

This doesn’t necessarily mean that Bitcoin will suddenly crash, of course, many people want to take profits but demand can always be higher than the selling pressure. Furthermore, Bitcoin can be used on many exchanges to enter long positions with leverage. For instance, on BitMEX, users can only deposit Bitcoin and use it to buy Bitcoin with leverage so it’s unclear if the inflow of Bitcoin means there will be more selling pressure or buying pressure.

From a technical standpoint, Bitcoin is extremely bullish, especially in the short to mid-terms. The daily chart has clearly created a bull flag even though the RSI is overextended.

This bull flag is remarkably healthy as the pole had increasing bull volume and the flag is seeing a decrease in trading volume awaiting the next leg up. The overbought RSI will not stop the buyers as long as FOMO and demand keep increasing, something that happened in the past many times.

Today, however, around $745 million in Bitcoin options will expire which could push Bitcoin above $12,000 as the current sentiment is heavily bullish.