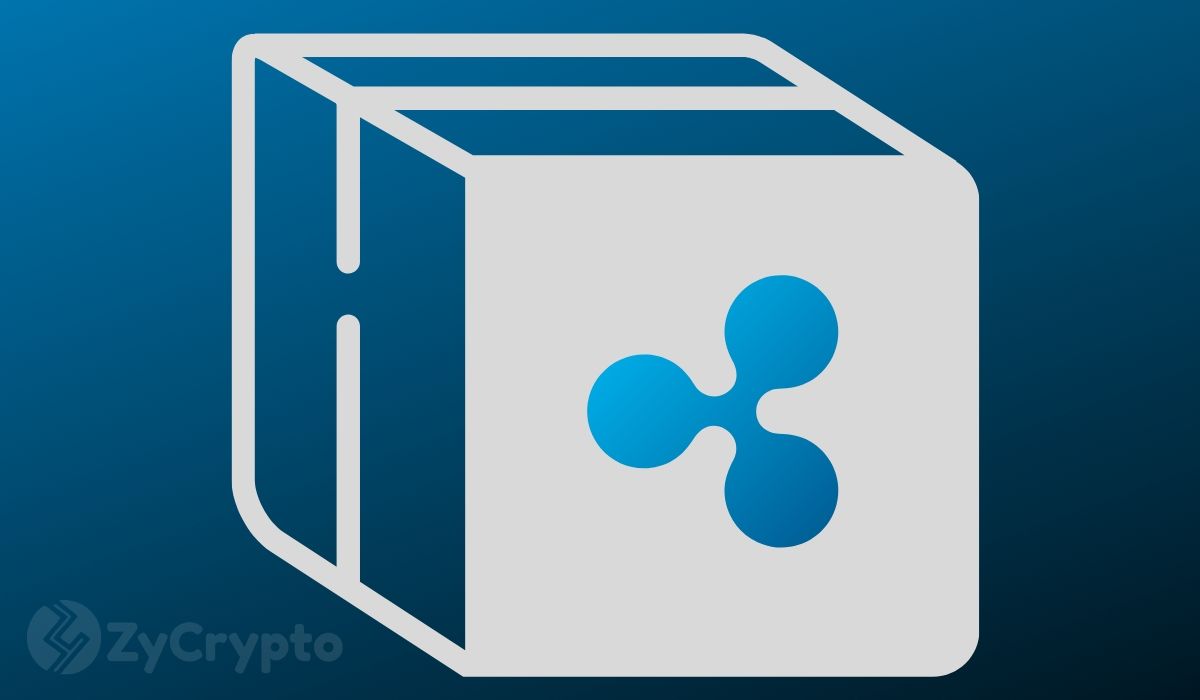 Ripple’s legal team says that there is no enough evidence to show that Ripple’s CEO Brad Garlinghouse committed fraud and misled XRP investors in 2018.

The ongoing class-action lawsuit was filed in May 2018 against Garlinghouse and some other involved parties, accusing him and Ripple Labs of failing to register XRP with the US SEC as required by the law in the issuance of a security token.

Instead, Garlinghouse is alleged to have employed misleading tactics to defraud investors which led to massive inflation of XRP’s price, and later cost investors millions of dollars in losses.

The lead Plaintiff Bradley Sostack and others allegedly lost their investments worth when XRP’s value deflated.

However, Ripple claims that Sostack has been unable to prove beyond a reasonable doubt that Garlinghouse’s statements were misleading and therefore his allegations are based purely on “unsupported leaps of logic.”

On December 14, 2017, this is what Brad Garlinghouse said in an interview,  which led to a rise in investments as FOMO moved in and people rushed to buy XRP.

“I’m very very long  XRP”. @Ripple CEO @bgarlinghouse on his own investment in the cryptocurrency.”

This statement, according to Ripple’s lawyers, is inadequate evidence to show he purposely misled investors. According to the document filed at the Northern California District, Ripple is now moving to dismiss the amended complaint.

“In short, plaintiff fails to offer the factual allegations needed to show that Ripple’s and Mr. Garlinghouse’s statements were false when made. Instead Plaintiff invites the court to ignore the requirements of Rule 9(b) and make unsupported leaps of logic base on facts that Plaintiff never alleged in the FAC.” The Court should refuse Plaintiff’s invitation.”

Earlier in June, Ripple had also filed to dismiss the lawsuit in part asking the court to completely disregard the accusations.

“Plaintiff has not alleged that any part of Mr. Garlinghouse’s statements to BNN is false or misleading.”

However, Sostack filed an opposition to the June dismissal motion by saying that his lawsuit was sufficient, stating that Ripple and Garlinghouse had made not only one but over a dozen false or misleading statements.

The dismissive move that Ripple is pulling on the defendant is similar to how Youtube responded to Ripple’s lack of accountability lawsuit.  As ZyCrypto reported, Youtube urged the court to dismiss Ripple claims that Youtube is complacent in scammers’ activity on its platform.