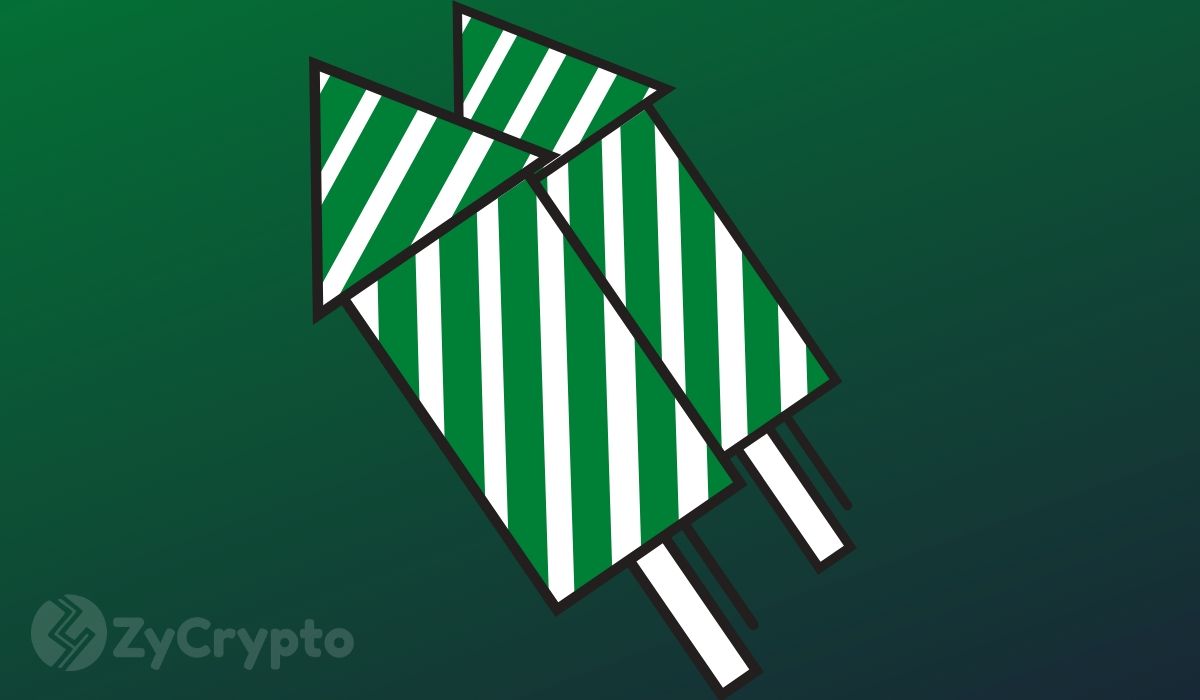 The daily trading volume has significantly increased and the chart is clearly bullish. Currently at 83 points but it won’t stop the bulls as FOMO and a short squeeze are pushing the price up.

The MACD is also extremely bullish even on the weekly chart. The next resistance level as stated above is all the way up at $12,300. This resistance point was established back in August 2019 and it’s the only strong resistance between $12K and $14K.

The weekly chart is now in a confirmed and strong uptrend and the RSI is not overextended yet. The weekly trading volume has been dropping every week but it’s expected to significantly increase at the end of the current week.

What’s the Next Step for Bitcoin?

Bitcoin seems to have finally caught up to the DeFi craze and is now destroying most altcoins. Its dominance has also notably increased from 60% to 63.2% in just a few hours. Bitcoin seems to be following the global stock market again which had a similar bounce a few days ago.

The dollar is now extremely weak, hitting a low not seen since 2018 against the Euro. Many investors are running to Bitcoin seeing the weakness of the dollar. The long-term fundamentals have been robust for Bitcoin throughout 2020 with Grayscale buying massive amounts of Bitcoin every day.

The number of coins inside exchanges also has been dropping after the crash on March 12, indicating that investors are willing to hold Bitcoin in the long-term.