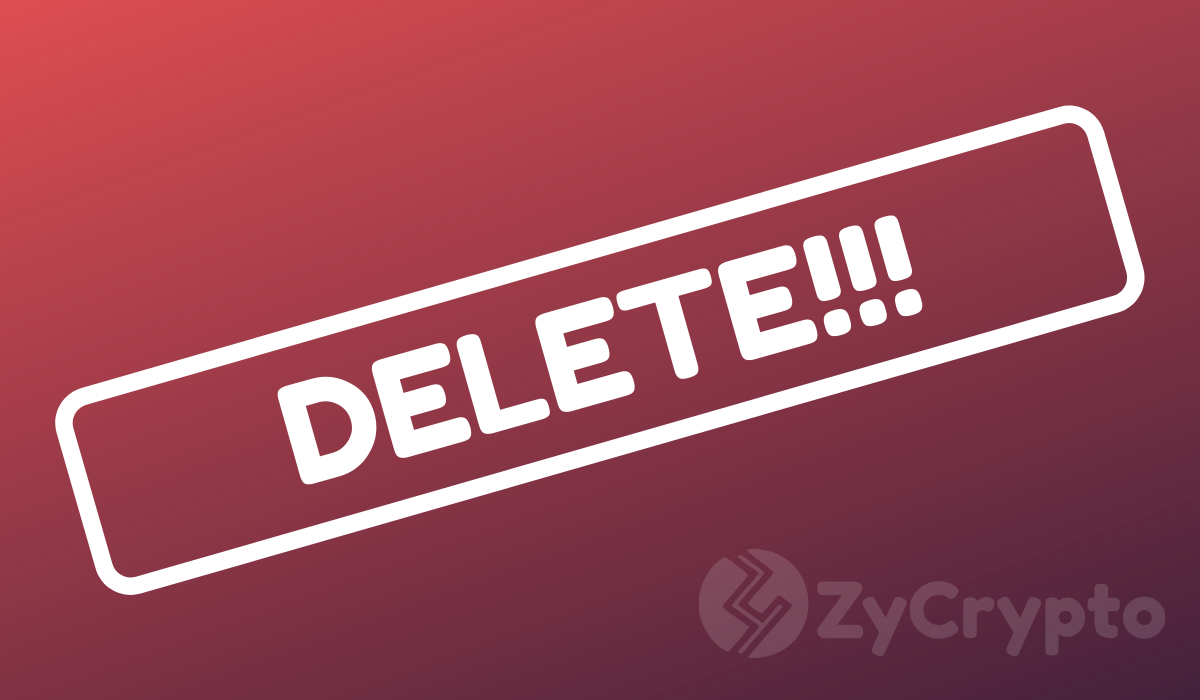 Finally, what seemed like a simple threat has now led into action as Binance just made an announcement on delisting Bitcoin SV (BSV) as the CEO, Changpeng “CZ” Zhao threatened. All BSV trading pairs will be taken down from Binance exchange by 22 April, an official announcement said.

The CEO of Binance had earlier threatened to delist BSV which Craig Wright is associated with if Wright did not stop harassing Twitter users who say he is not Satoshi Nakamoto. Specifically, Wright’s lawyers reportedly served Hodlonaut and demanded apologies for calling him a liar.

CZ then reaffirmed that Wright was not Satoshi and any further harassment would lead to delisting of BSV from Binance exchange. Apparently, the harassment didn’t stop.

Craig Wright is known for his claims of being Satoshi Nakamoto the inventor of Bitcoin. Although there are several other people who have claimed to be Satoshi, Wright’s case became a little more interesting when he started harassing those who did not agree with his claims. It got to the peak when his lawyers served Hodlonaut. This has attracted a lot of attention including that of Binance CEO which has led to the finally delisting of BSV.

Although the delisting announcement implied that BSV will be taken down because it may not have met certain conditions necessary for it to stay on the exchange, it is clear that this might just be formalities as CZ had threatened to remove the token if Wright continued to pursue the course of harassing those who challenged him.

This could be potentially disastrous to  BSV as Binance is one of the top exchanges in the world and a significant number of users will be lost as a result of this delisting. It may also fuel the hatred for Wright because traders who hold BSV can no longer trade on the biggest exchange on his account.

BSV has been a very strong competitor against BCH since the fork that created it in November 2018. However, due to the delisting announcement alone, BCH has reportedly surged.

This is apparently true because BCH is currently the highest gainer among the top ten cryptocurrencies with a gain of over 15%, while BSV is in the red zone. This might just be the beginning as more severe consequences may await BSV as a result of this action.