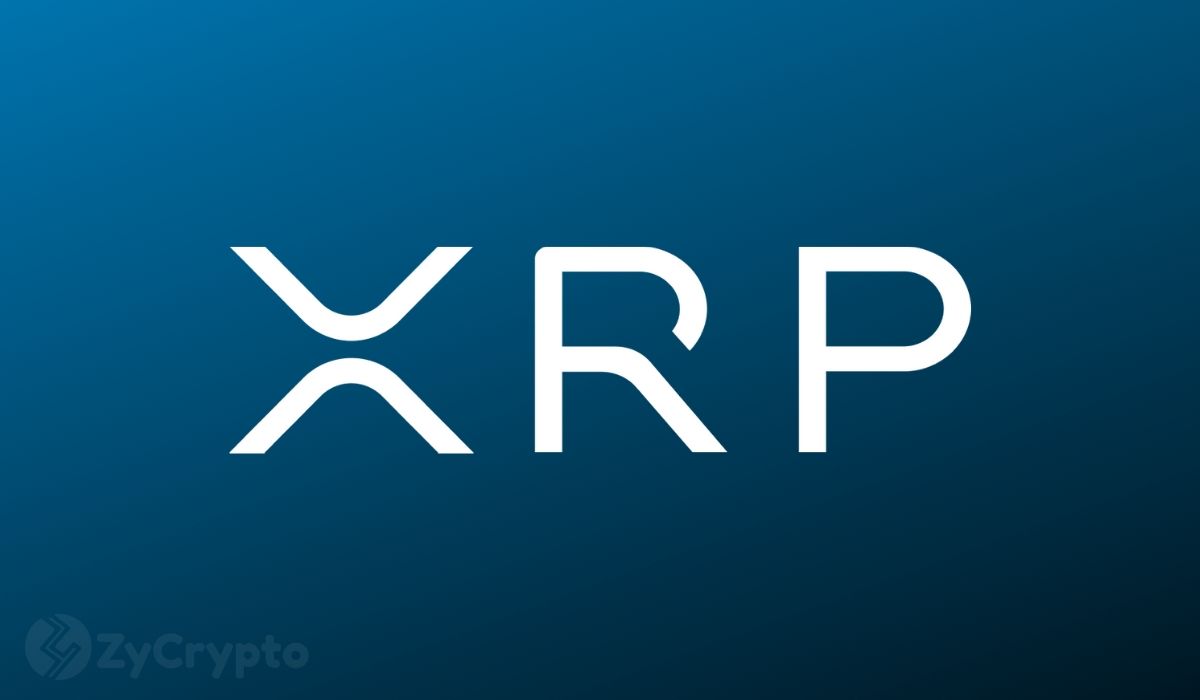 Ripple’s associate, Flare Networks, has recently launched a public test network known as Coston. This test network is a huge step toward enabling smart contract functionality on the XRP ledger.

Smart contracts were first proposed by computer scientist Nick Szabo back in 1996. Over the years, the concept of smart contracts has evolved and is mainly associated with cryptocurrencies today. A smart contract is basically a computer protocol that is programmed to verify and enforce a contract without the need for an intermediary.

According to the co-founder and CEO of Flare Networks Hugo Philion, the firm is aiming to bring smart contract functionality to the XRP ledger by creating a next-generation blockchain. The settlement of these contracts will be conducted on the XRP ledger.

Philion noted that the platform has now launched the Flare public test network dubbed Coston, which is a crucial step toward allowing for smart contract execution with XRP.

The core idea behind the Coston testnet is relatively simple. First, it will act as a testbed for developers who wish to use Flare with XRP to create apps and test them before risking real capital. Secondly, it will allow the testing of various functionality and smart contracts that will form the basis of the Flare Network.

Additionally, Flare will have a “two-way trustless integration with XRP”. With Coston, it is structured as a one-way peg where a user burns test XRP coins to receive representative XRP tokens.

Ripple’s investment arm, Xpring, completed a strategic investment into Flare back in November 2019. At that time, Flare quipped that this partnership would allow the smart contract platform to bring a “wealth of resources and partners to enhance and extend the Flare, Xpring and XRP eco-systems.” It appears Flare is right on track to making this a reality.

This news of a smart contract capability on the XRP ledger comes alongside reports of a new Ripple partnership. United Arab Emirates’ ninth-largest bank RAKBank, is planning to leverage Ripple’s RippleNET solution in order to handle international remittances in the Bangladeshi corridor. RippleNET will be integrated with the bank’s money transfer service, RAKMoneyTransfer (RMT) to make this solution a success.

Announced on May 10, Bangladesh bank Bank Asia and RAKBank will allow customers to send money between accounts at the two institutions within a period of 24 hours. As a result of the ongoing COVID-19 crisis, this remittance solution will be free for users until June 30.

Worth noting that the bank’s announcement does not specify whether the new cross-border payments service to Bangladesh will utilize XRP cryptocurrency. Regardless, RippleNet, which boasts a customer base of over 300 banks and financial institutions, has added a new member to its portfolio.

Despite Ripple’s winning streak with partnerships, the project is still contentious. Ripple is currently facing multiple class-action lawsuits regarding the security status of its XRP token. This, coupled with Ripple’s purported centralization and the dismal performance of XRP over the last two years has drawn serious criticism from the crypto community.