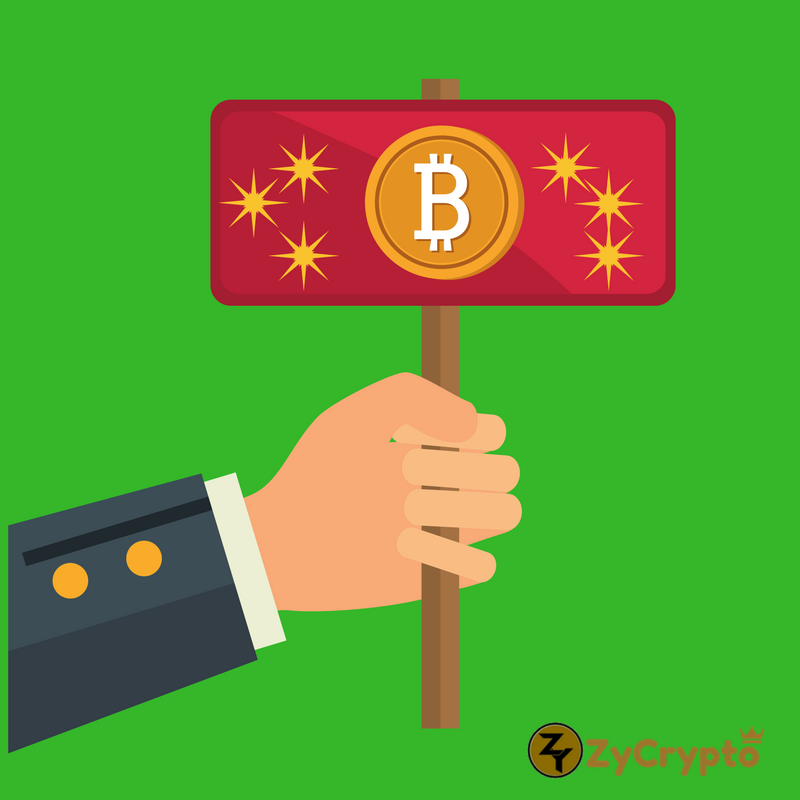 Life indeed is full of ups and downs. the world’s number one cryptocurrency has had its fair share of turbulence and now the future looks ever brighter for Bitcoin. Even with the recent ban imposed on all ICO’s and Bitcoin mining operations in the former Bitcoin stronghold – China, Bitcoin has stood its grounds remarkably strongly. Bitcoin market analysts and Bitcoin investors say this is just the beginning of a Bitcoin super bullish rally.
Bitcoin price surpassed the $6800 price region today.  Analysts are of the opinion that the Bitcoin market is in for another bullish rally as Bitcoin keeps attracting highly reputable investment firms and payment services, providers.

Man Group, a sugar cooperage and brokerage firm founded in London in 1783, is one of the world’s largest hedge funds and has almost $100 billion in funds under management.
Man Group CEO Luke Ellis, recently told Reuters that Man Group will add Bitcoin to its “investment universe once CME successfully launches its Bitcoin futures market and the Bitcoin futures contracts get officially listed for trading.  The CEO was quoted as  saying :
“conceptually digital currencies are an interesting thing, it’s not part of our investment universe today- it could be. If there is a CME future on Bitcoin, it would be.”
Luke Ellis noted specifically that cryptocurrencies find it very difficult to obtain mainstream adoption due to lack of central governments backing, but cryptocurrencies in general still have potential as investment products.
The Man Group CEO has a positive outlook on Bitcoin and Cryptocurrencies, unlike JPMorgan CEO, Jamie Dimon, who thinks Bitcoin is a bubble and will burst soon.
CME group which is the world’s leading futures and derivatives group, says it will launch operations by the second week of December 2017.
The chairman and CEO of the Chicago based blue chip company, Terry Duffy, has assured Bitcoin investors and market analysts that there is nothing to fear.  Terry Duffy reportedly downplayed all negative concerns of skeptics.
He said the CME will implement strict restrictions that will contain the inherent volatility of the Bitcoin market thereby ensuring the price doesn’t fall to ‘zero’.  In a nutshell, this means the launch of the CME’s derivatives and futures market promises to be a win-win situation for Bitcoin investors.