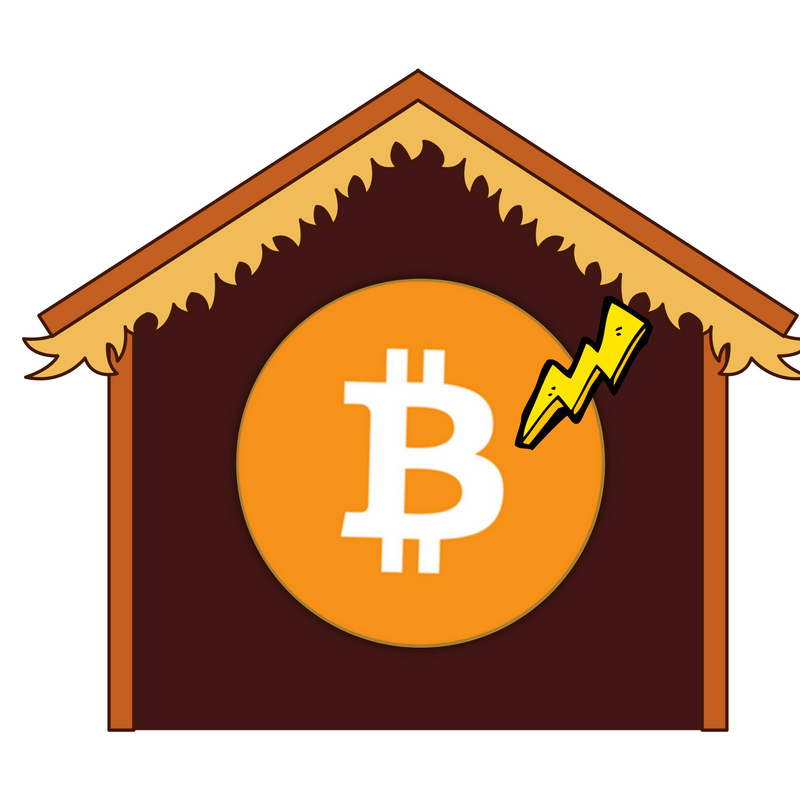 Bitcoin has reached a new all time high of $6,000+ and still maintaining stability, and at $6,100 as at the time of writing this piece.
Despite critics opinion on the Cryptocurrency, bitcoin users are keen into the new financial technology that is easing everyday monetary transactions of people.
Recall mid last month that Jamie Dimon the CEO of JP Morgan’s chase bank called bitcoin a fraud that will blow up and other critics as well also said their opinion on bitcoin, with china even banning most popular Chinese bitcoin exchanges in the world, which saw a sharp decline in the price of bitcoin.
Earlier this year bitcoin value was priced at $1,000+ but is today worth x6 of what it was in January.

Fundstrat Global Advisor co-founder Tom Lee in an interview with business insider aired his view on the capability of bitcoin and what the price outlook should look like in the future.
Tom Lee stated that bitcoin is gaining thousands of new users daily and that is one of the key factors that will drive the price of the world’s most used digital currency, Bitcoin to an unimaginable price in years to come.
One can tell that when bitcoin launched newly , no one would ever believe that a currency that you can’t see or touch will gain unimaginable value and cross a high of $6,000.

What do you think of bitcoin price ?, will it worth more than or below $25,000+ in the Next Five Years ?, let us hear your opinion of bitcoin price in the comment section below.
images via giphy,