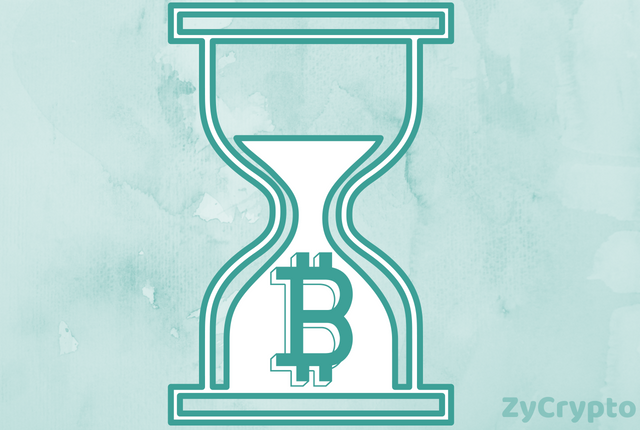 Tom Lee, a renowned and an influential cryptoanalyst, opines that this period is the best time to invest in  Bitcoin. He envisaged an investment in Bitcoin at the moment, either buy or hold to have 90% probability in the next six months.

Tom Lee’s opinion regarding the recent evolution of Bitcoin and the way of reading the trend is highly controversial. The influential crypto analyst stated his opinion on the direction of Bitcoin and the possible Bullish run that may likely follow in six months time.
To clear the controversies that may follow his opinion on the purchase and Hodl of Bitcoin, he gave a crystal clear analysis of his idea to clear probable disagreements that his opinion might cause.
He explained that,

“Bitcoin is trading 30% below its 200 day SMA. It turns out that it’s a pretty positive signal, and the reason it’s a positive signal is that this has happened a few times since 2009 (October 2011, December 2014 and a few days ago). Why is that significant? Well, number one, Bitcoin bottomed within a month (after the moments mentioned above) … But I think it tells us something even more important not in the next month. It tells us that if you look forward in the next six months, you’re going to do well owning Bitcoin.
So to us, the message is when Bitcoin is trading 30% below its 200-day, its a large bull signal because, one we’re ending or nearing the end of a correction but also if you look forward six months, you are gonna do pretty well-owning Bitcoin.”

In technical analysis, usually, when price trades below SMA, as experienced over the past 200 days, the signal is contradictory, inferring horrible signal to the holders of Bitcoin. But according to Lee, Bitcoin is in a different situation.
The CEO of Fundstrat further states that,

“One thing we outlined in our note on that is if you looked at your probability of making money in six months out it was close to a hundred percent. So in other words, if you could ever buy Bitcoin 30$ below its 200 days moving average, you almost always saw good risk (and) reward being long.”

“So, what I’m saying is six months. So if you … buying and sell it six months later, your probability of making money was over 90%,” he said.
Lee’s opinion on the trend of Bitcoin is an invitation to investors to take advantage of the possible profit from buying or holding for six months or more. Lee’s opinion seems charming and very lucrative risk, with a high percentage of possibilities.