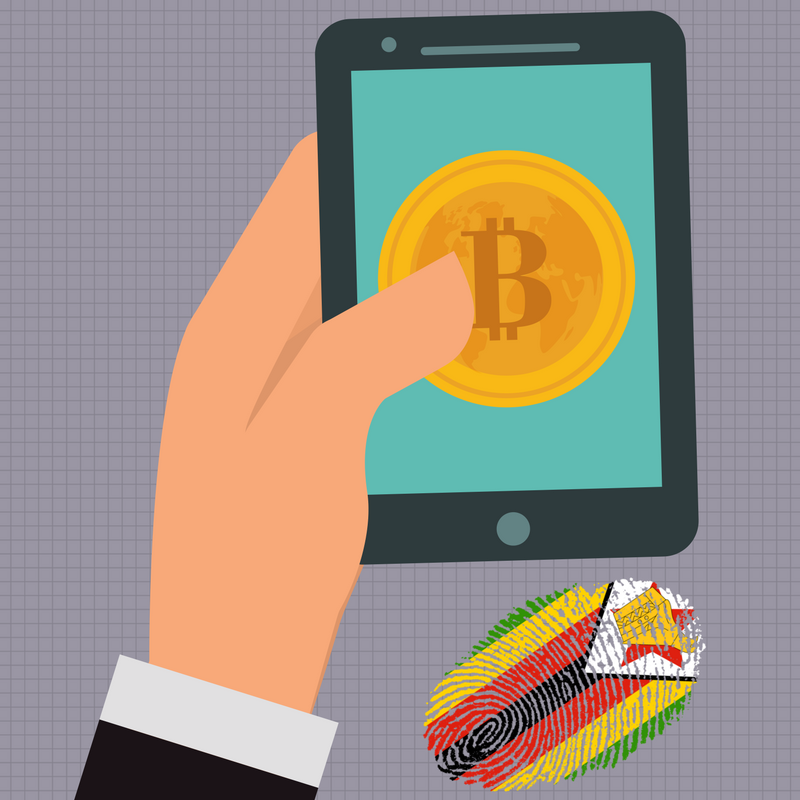 Bitcoin has been doing incredibly great ever since it was discovered, ever since the start of 2017, the price has been multiplying and going over imagination.

This can practically show you the great incredible performance of bitcoin since the start of this year with many predictions from investors and watchers, An analyst also predicted the price of bitcoin to soon hit $27,000 sooner than expected.

Demand in Zimbabwe is on the extreme high with the price of bitcoin trading at $12,400 in Zimbabwean exchange, Golix.

Zimbabwe have been suffering from hyperinflation , after changing its national currency to the US dollar now there are currently not enough US dollars in the country to meet demand, thus making its citizen to turn to bitcoin which can be acquired without cash and can be accepted by any individual, company or business in any part of the world.

Good positive news always continues to give bitcoin a boost in value, owner of the Chicago Mercantile Exchange and Chicago Board of Trade, announced Tuesday that it plans to start listing bitcoin futures contracts during the fourth quarter.

Terry Duffy CME CEO said in a press release that the reason the company decided to launch the new bitcoin contract was due to “increasing client interest in the evolving cryptocurrency markets.”

This shows that millions of people are getting interested in the bitcoin market and are trying to key into it to explore the future of money.

China in the previous month banned bitcoin exchanges which saw a great sharp decline in the value of bitcoin, Jamie Dimon also called bitcoin a fraud that will get people killed and Saudi Prince Alwaleed also said that bitcoin will implode.

Despite this critics opinions bitcoin continues to soar at an unimaginable price which has been proving the opinions of the critics extremely wrong.

What do you think of bitcoin price by the start of 2018? let us know in the comment section below…