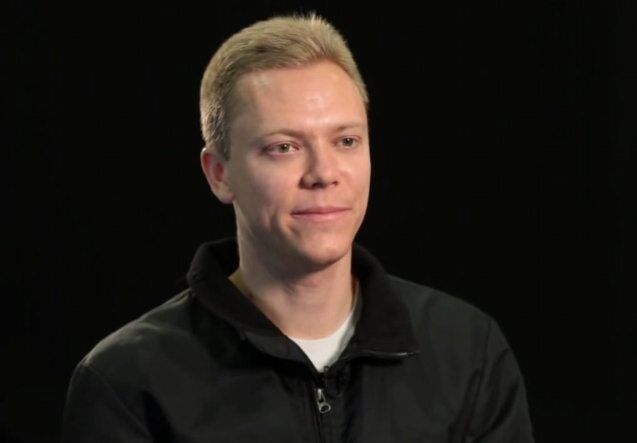 Monetary scientist and bitcoin investor Trace Mayer has predicted the price of bitcoin to be worth $27,000(twenty seven thousand dollars) in four months time from now.

He took to his social media page to predict the price of the world’s most used cryptocurrency, Bitcoin , Mayer has been investing in bitcoin as early as 2008, when the cryptocurrency was still worthlesss.
Mayer has written books which sold out well, one of it is the book about the blockchain technology, the technology behind bitcoin and was among the first popular bloggers to cite the good use of the blockchain technology and recommended it.
One of his review on bitcoin on a quote on his website…

Mankind has never really owned their own money before. It’s always been owned by their rulers. Bitcoin gives the ability for people to actually own their own money,