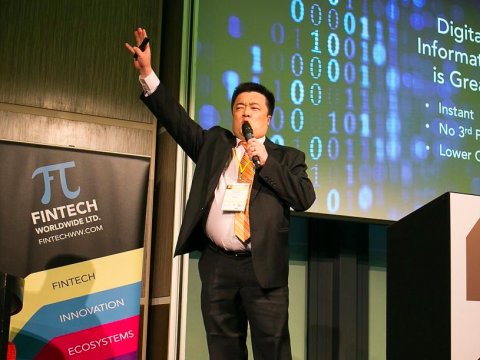 Recently the Chinese government suddenly became strict with everything Bitcoin/Crypto related, first they banned ICOs and later extended the ban to Chinese bitcoin exchanges.
Bobby Lee who happens to be one of the founders of BTCC , a Chinese bitcoin exchange which was also ordered by the Chinese government to halt bitcoin exchange services in the Money20/20 USA on Tuesday afternoon exposed the plan of the peoples bank of china towards deliberately crashing the price of bitcoin so as to discourage users and investors.
Lee made it known in the gathering that no body can just crash the price of bitcoin with mere tactics , propaganda and enforcement, not even the Satoshi Nakamoto the creator of bitcoin.

They told me they wanted the price to go down, Not even Satoshi Nakamoto himself could make the prices go down,” Lee told the audience.

Effects of China in the Market

He added that china does not have any power as of now over the price of bitcoin and that bitcoin will continue to stand firm with or without china and the more china bans bitcoin the more the price skyrockets. 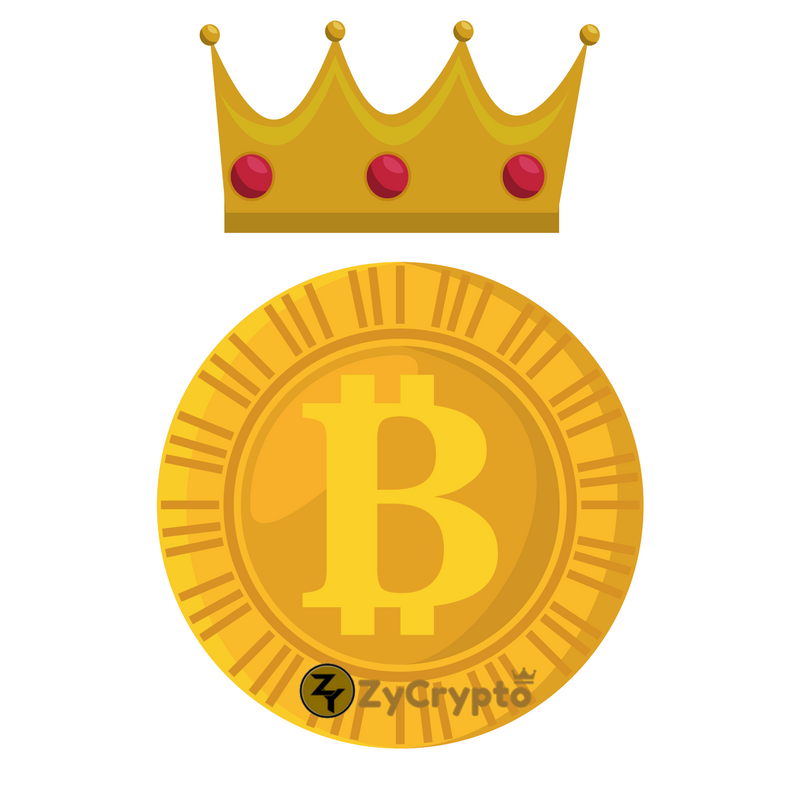 The more China bans Bitcoin, the more prices go up, The very fact that China is trying to choke Bitcoin, to wipe it out, is precisely the reason the bitcoin value is increasing.

This is not the first time a government body, banks or big companies have tried to influence the bitcoin price and see it to a down trend, Jamie Dimon the CEO of JP Morgan’s chase bank mid last month also criticized bitcoin and called it a fraud and bitcoin price saw a sharp decline after he made that comment.
However it seems every time bitcoin is criticized it always breaks new all time high which clearly shows the true statement of bobby lee that no one can bring bitcoin down easily.
Will China ever raise a Green Light On Bitcoin again ? , we wrote an article pertaining that, you can read it here.
bobby lee image via business-insider