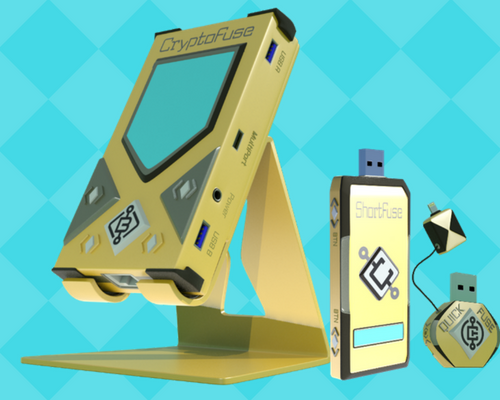 One of the significant reasons cryptocurrencies haven’t gained that global exposure can be linked to its ability to function independently without using the internet. That’s about to change as Cryptofuse introduces the first offline blockchain that will enable transactions offline and offline.
In a statement released by Cryptofuse,

“In today’s world, the only way to move cryptocurrency and data on the blockchain is when a user is online. Securely and efficiently transfer cryptocurrency, supply line data, and smart contracts OFFLINE as a part on an ONLINE connected public ledger with CryptoFuse’s triple patent pending protocol & hardware solutions,” they said.