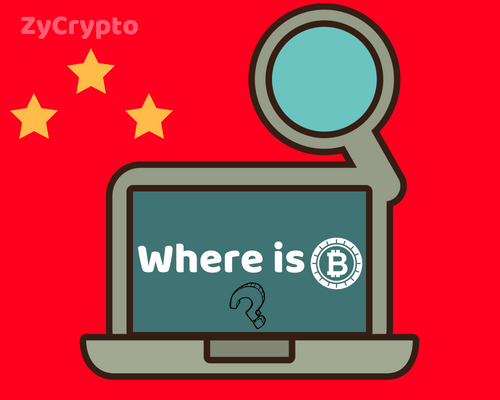 It’s worthy to note that Bitcoin was 13th place in the first edition of the editorial but this month, Bitcoin has moved four spots down to 17th position.
These analyses are said to be made by authors who are referred to by CCID as “first-class domestic experts and scholars.”
Also, the agency indicated that,
“The second-phase assessment model has been optimized compared to the first phase. The security assessment algorithm has been improved, and the evaluation indicator for ease of deployment of public-chain nodes has been added.”
Nevertheless, the center also mentioned that EOS, though being ranked first is still being observed as it had a short time the network was live.
A lot of people would disagree with this report, especially with EOS being in top spot considering all the project has gone through since launch. The EOS platform had crashed in just 48hrs the system launched.
That’s not all, users have also voiced their opinion on the way the EOS network is being administrated especially with the decision taken by the platform’s block producers (bp), freezing users wallet addresses claiming they were involved in illicit transactions. A tweet by a community member, Charlie Shrem who was displeased by this action reads:

“If you can freeze reverse, control anyone’s accounts by the single a few. What’s the point of a cryptocurrency?”

The famous computer scientist, Nick Szabo also showed his displeasure in a tweet as well, saying:

“In EOS a few complete strangers can freeze what users thought was their money. Under the EOS protocol, you must trust a ‘constitutional’ organization comprised of people you will likely never get to know. The EOS ‘constitution’ is socially unscalable and a security hole.”