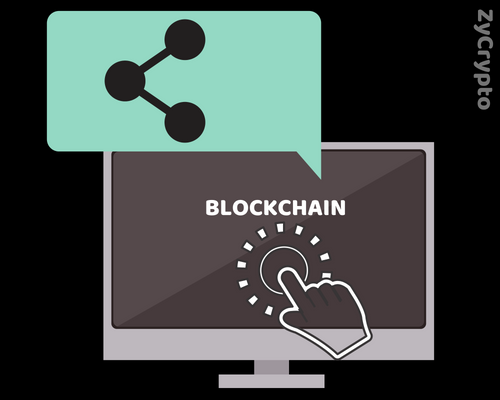 A senior official with the National Stock Exchange of India Limited (NSE) has admitted that blockchain holds a lot of promise for the financial sector and can change the traditional systems.
On a side discussion during the fifth Cisco India Summit, Sankarson Banerjee said that “Blockchain is genuinely a different way of doing things.”
The blockchain technology is a distributed ledger used to record transactions and has since overtaken the world since making its debut with Bitcoin in 2009.
Its immutable nature means that records cannot be tampered with, thus, heightening blockchain practicality across several industries – including the world of finance.
After mentioning that the NSE is experimenting with a blockchain project, Sankarson Banerjee provided further insights into what blockchain will help them accomplish.

“It (blockchain) opens up a lot of use cases for asset verification – who owns the asset, where it comes from, things like that – or tracing the transaction of an asset.”

Also, the fact that it “helps avoid double spend and allows for unique non-repeatable transaction” is a major strength of the technology, Sankarson added.
Even though Bitcoin is the first evident demonstration of the blockchain, the product is not to be confused with the technology as the ‘internet’ cannot be compared in any way to ‘pornographic content’ found its internet, Sankarson jokingly said in the interview with IANS.
Even though cryptocurrencies threaten to reduce the volume of transactions conducted by traditional financial institutions, the possibility of using the underlying technology means that they can still compete with the digital money.
On a bright side for India, the exact nature of the blockchain project that the NSE is experimenting with is yet to be known, but one can be sure that it will be top-notch and will go a long way to increase public trust in blockchain technology.

Is Blockchain Technology, Digitization At Its Peak?

So far, digitization (including the internet) has largely shaped the modern financial sector, introducing fast transactions and curtailing fraud, but blockchain holds a greater promise for India and the global community at large.