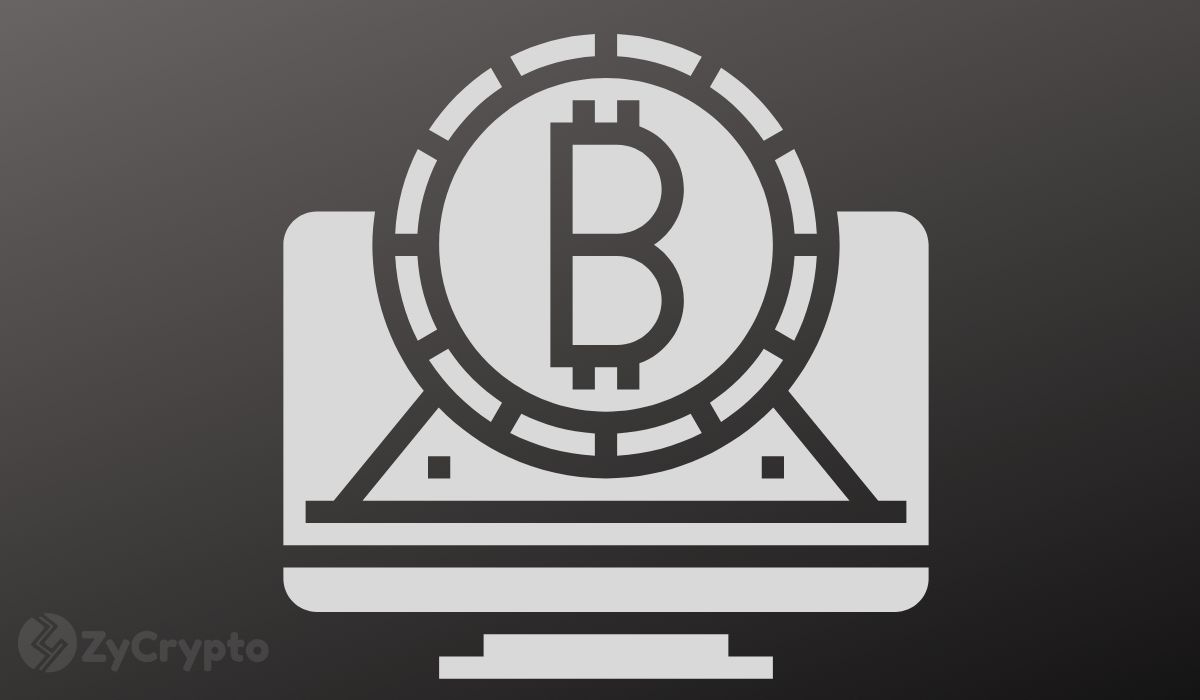 The number of active Bitcoin addresses is increasing while the volatility which it has always been associated with has begun to decrease, thanks to the macroeconomic context in which the markets are currently immersed, according to Bloomberg’s digital report of May.

According to Mike McGlone, Senior Commodity Strategist of Bloomberg Intelligence, Bitcoin has reached a state similar to that of the gold standard which will last due to its decreased volatility. The token seems to be an attractive asset for investors, in the face of the major volatility of the traditional markets and the creation of unbacked money by central banks and financial institutions.

“We see gold and Bitcoin sustaining the upper hand on the back of unparalleled central-bank monetary stimulus.”

Bitcoin is currently performing much better than gold (which has been undergoing significant circulation problems in recent days) and is rapidly becoming more attractive to investors, driven by expectations on the halving.

Bitcoin’s Halving — which will occur in 6 days — will decrease the supply and increase the demand for BTC, according to McGlone’s analysis. Yesterday, the mining difficulty almost reached last month’s ATH, evidencing an increase in mining activity.

Bitcoin had much faster recovery than any other asset during this economic crisis, both in traditional markets and in digital markets that are highly speculative, so it should remain stronger than any other.

“Bitcoin is rapidly transitioning away from a risk asset and gaining credence vs. stocks, in our view.”

The decline in Bitcoin volatility helped it break past the $8,000 resistance which was considered to be a “key turning point” and the beginning of a process where it started to lose the correlation with stock markets that many analysts have been comparing it to for years.

Since March’s black Thursday, Bitcoin has been doing very well, even better than any other asset, so perhaps we can expect an unprecedented adoption increase in the upcoming months.