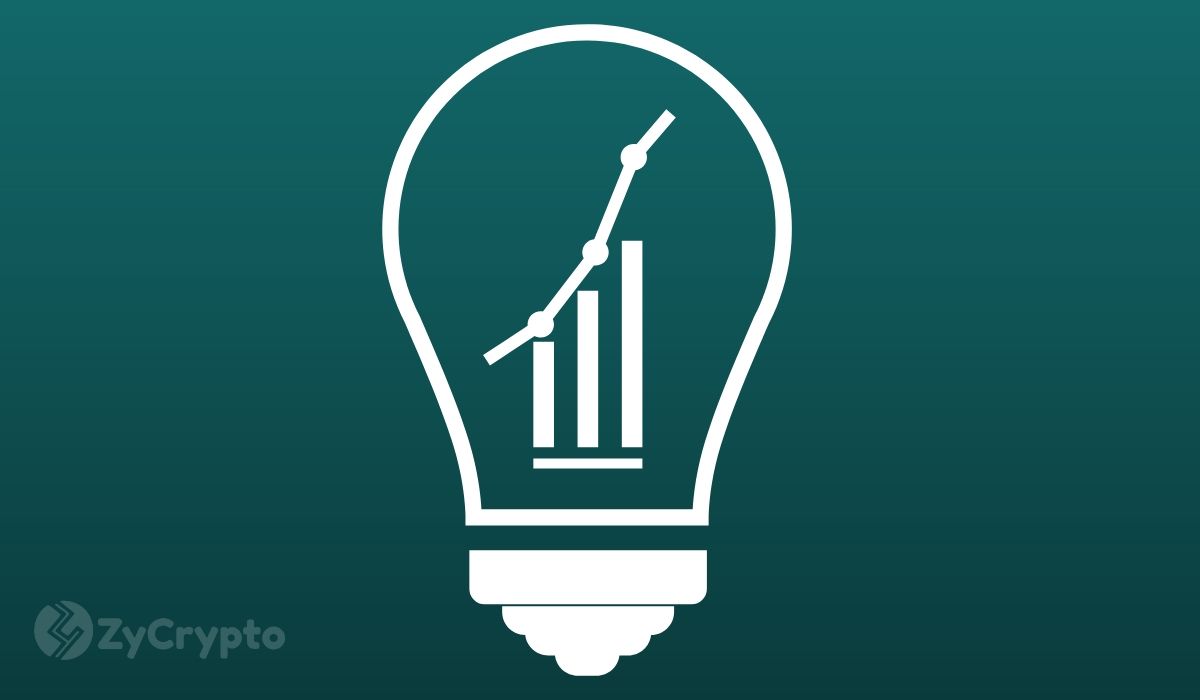 XRP’s future, has for better or worse, almost always been defined by bitcoin’s (BTC) trajectory. However, the co-founder and executive chairman of Ripple, Chris Larsen believes the third-ranked cryptocurrency in the world is a better version of bitcoin as it has been able to resolve some of the ongoing pains of the OG cryptocurrency.

The Value Proposition of XRP

Larsen spoke about the dawn of digital currencies and why some of the e-currencies such as the Beenz failed to catch on. With bitcoin, however, he thinks it was launched at just the perfect time.

“I think the thing with Bitcoin was, it was the right technology hitting at the right economic time. That’s really what I think was the breakout moment,” Larsen said, adding “Bitcoin had that perfect storm of a fundamentally new technology, decentralized, which was something that [other projects] couldn’t do or didn’t do.”

The Ripple co-founder then delved into the story of how Ripple and the XRP ledger came to be. He explained that the fundamental idea was to build a better bitcoin as everyone had been fascinated by the pioneer cryptocurrency. In those days, many people had attempted to build a global currency that was not controlled by any government, but bitcoin had emerged as the breakthrough currency.

However, bitcoin had several problems, Larsen noted. BTC’s biggest problem that perhaps had most people attracted to XRP was the fact that it uses “enormous amounts of electricity”. According to Larsen, such “can’t be a sustainable long-term model.” This inspired them to build a better version of bitcoin that promises decentralization while still leaving a negligible carbon footprint at the same time.

Not just that, but XRP has been improving on other slight problems from the BTC blockchain. The Ripple team allowed the ability for other things of value to be created on the XRP ledger thus improving the idea of interoperability without the need for a counterparty.

Additionally, another massive improvement with the XRP project is that it has a deterministic settlement feature which ensures that transactions cannot be rewritten. Bitcoin uses a probabilistic settlement model which gives room for miners to rewrite history and this is a significant flaw, especially in payments.

He then posited that cross-border payments are broken because they rely on a system built in the 70s. XRP, however, is slowly proving to be a replacement to this archaic system thanks to Ripple’s internet of value. The digital asset allows users to make payments for less and at near-instant speeds.

Beyond energy efficiency, the Ripple team has worked on a deterministic settlement design, as aforementioned. Per Larsen, this is particularly why Proof-of-Work (PoW) blockchains like bitcoin are unlikely to take the place of SWIFT and the existing banking system as a whole.

Overall, the case for XRP as a bridge currency and an energy-efficient system is quite compelling. But its performance compared to bitcoin leaves a lot to be desired. Worth noting that bitcoin has beaten XRP hands down price-wise. While BTC is down 53% from its all-time high in December 2017, XRP has plummeted about 94% from its ATH two years ago.

With these improvements that come with XRP, the only question now is whether bitcoin enthusiasts will ever make the switch.