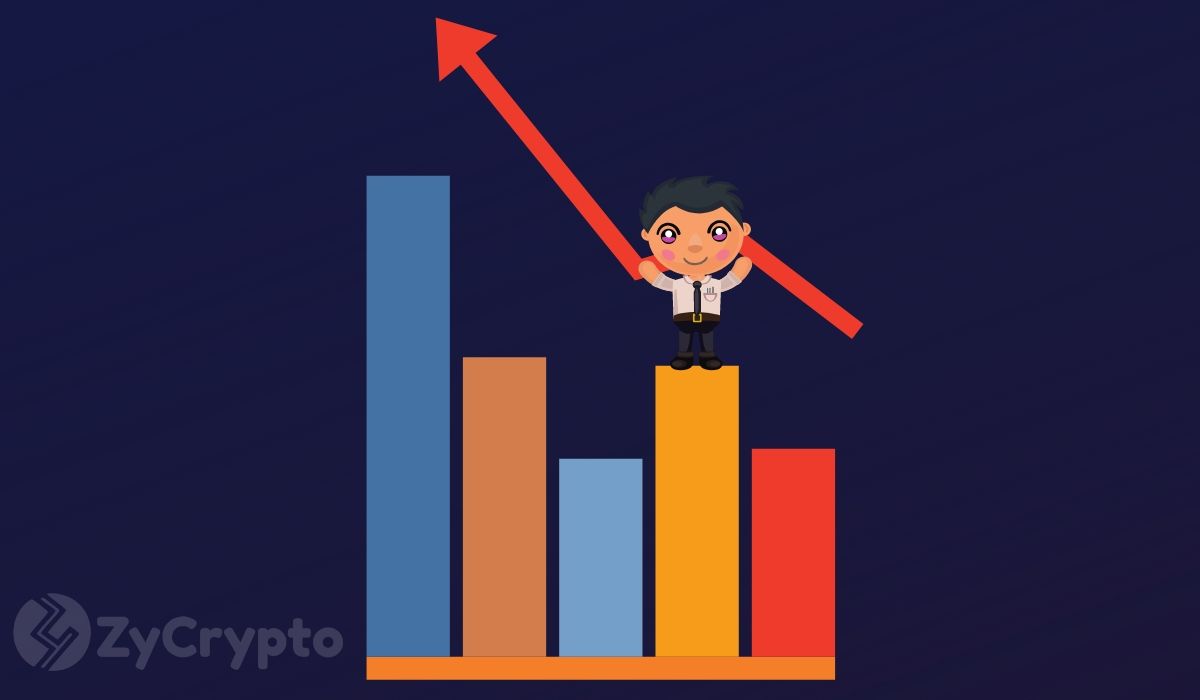 While most of the community hopes that there will be significant growth in the Bitcoin sector with time, there is now unwavering confirmation of this increase. According to information from on-chain market intelligence firm Glassnode, the number of addresses holding at least one Bitcoin has increased notably over the last year.

The growth in the number of Bitcoin holders – or at least the amount of Bitcoin held – could mean that many more people see Bitcoin as a store of value. As time goes on, the utility for Bitcoin also grows and there are a lot more uses for the king coin than ever before. So, even as arguments about Bitcoin’s real quality as a store of value rages on, the numbers show that the value-forward side is winning.

The recent tensions between the U.S and Iran brought this to light a lot more. As the short-lived conflict raged on, even at its highest point, both gold and Bitcoin continued to climb as people turned to them to hedge the possible uncertainty. When U.S. President Donald Trump announced a “ceasefire”, prices also dropped, meaning that people had again begun to recline. There is now no doubt that many see Bitcoin as a trusted store of value.

It might also be important to note that this increase is happening despite the fact that the price of Bitcoin really fluctuated immensely in 2019. Within one year, Bitcoin hit its lowest point at $3,391 with its highest point at $13,796. Regardless of this much swinging, people ‘HODLed’ more.

There is also a point to be made for wealth distribution. Speaking to CoinDesk, ARK Invest Crypto Asset Analyst highlights the growth as a good sign of a spread in Bitcoin wealth:

Even though there’s still a large percentage of coins being held by whales, the news from Glassnode suggests that these whales might have some competition in the near future.