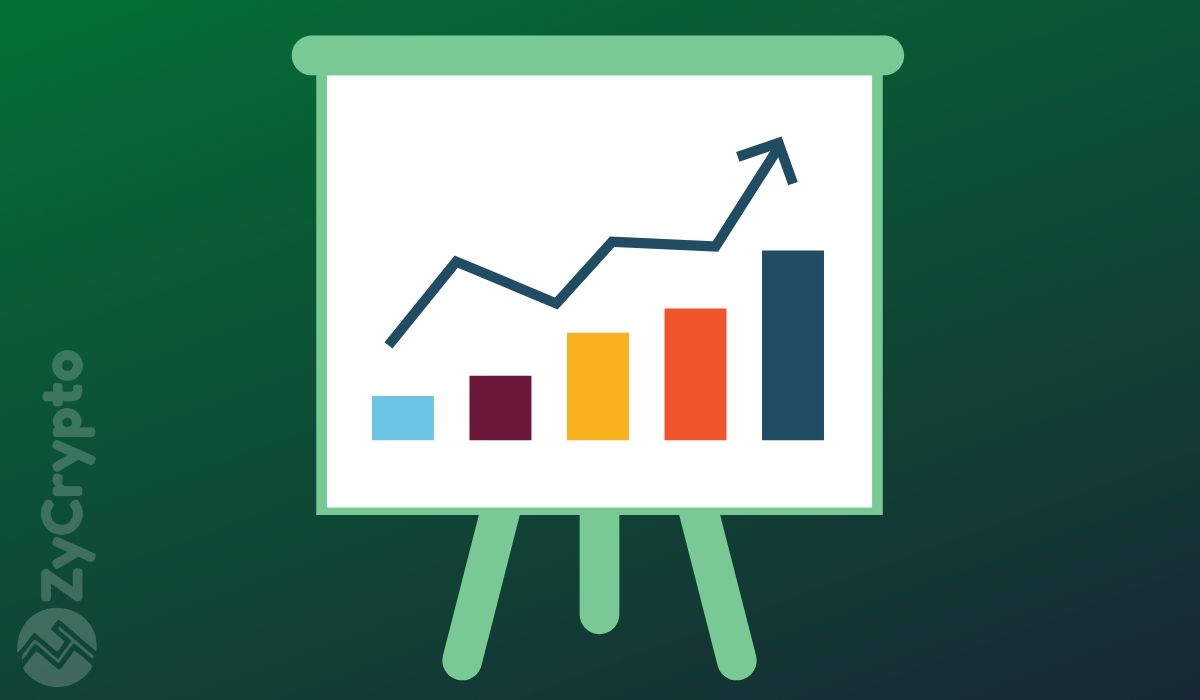 The metrics used to measure Bitcoin’s mining activity are approaching their ATHs, indicating an increase in the number of active miners on the bitcoin network, as they eagerly prepare for next week’s halving.

Last increase in difficulty before halving

Bitcoin’s mining difficulty — an indicator of competitiveness among miners: the greater the number of miners competing in the network, the greater its difficulty — reached 16.10 trillion, increasing by 0.92% from its last value of 15.96 T reached on April 21.

This is also making Bitcoin’s difficulty approach the all-time high of 16.55T that occurred in March, according to Glassnode, which also reported a new ATH in terms of hashrate.

On the other hand, the average Hashrate exceeded 115 EH/s (Exa Hash per second), remaining above 119.01 EH/s, representing a major challenge for smaller-scale miners, who have had an increase of more than 16% in mining difficulty so far this year.

This mining difficulty adjustment was a reaction to the unusual reward — usually 5 to 6 BTCs per hour — obtained by the miners last week when they mined 16 new blocks in about an hour.

Halving On The Horizon

After the halving, mining rewards will be cut in half, from 12.5 BTC per mined block to 6.25, making mining work less profitable, causing some miners to leave the BTC while looking for other currencies that generate more income.

This is unlikely to happen now, as prices have increased by more than 30% in the last 7 days, allowing smaller miners to stay in the game and not end up in a cycle of capitulation. Currently, BTC is holding strong around $8870 looking to break the $9000 barrier to advance in a rally continued to $10500 as some analysts propose.

Bitcoin experiences an increase in users

The active supply of Bitcoin is at its lowest in 6-months, which indicates that like the miners, more users and investors are joining the BTC network ahead of the halving event, according to the data presented by Glassnode.