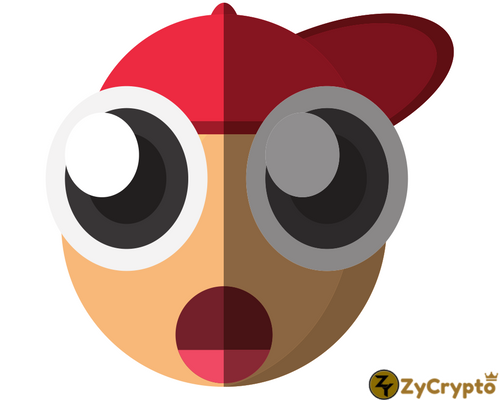 Bitcoin has been an economic and cultural phenomenon that has changed many lives. It has an impressive number of supporters. The term HODL has already become a meme for all those involved in the cryptocurrency trade originating from a post written by a user who, still drunk, wrote about his faith on bitcoin and his will to hold his coins until the bearish trend becomes bullish.
However, just as it has a fan base, it also has an immense number of detractors, many of whom are used to the traditional modes of economic performance. Apart from traditional users, it could be said that in general terms, while engineers and developers strongly believe in bitcoin, economists and politicians for the most part still do not believe in a currency that challenges the traditional way in which they have seen society to behave. 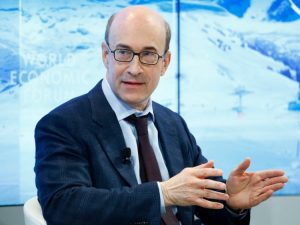 Among the group of critics of bitcoin, there is one person who has recently been mentioned by the media: Harvard professor and economist Kenneth Rogoff, who held an interview on March 5 for CNBC news channel in which he commented on a series of flaws that could, in his opinion, cause the adoption of bitcoin to go down to minimum levels over time.

“I think bitcoin will be worth a tiny fraction of what it is now if we’re headed out 10 years from now… I would see $100 as being a lot more likely than $100,000 ten years from now,” Rogoff told CNBC

Similarly, Mr. Rogoff is one of those who sticks to the argument that the greatest attraction for the adoption of cryptocurrencies is the possibility of using them as financing for illicit acts.

“Basically, if you take away the possibility of money laundering and tax evasion, its actual uses as a transaction vehicle are very small (…) It really needs to be global regulation. Even if the U. S. cracks down on it and China cracks down, but Japan doesn’t, people will be able to still launder money through Japan”

According to the Harvard professor and former chief economist of the International Monetary Fund (IMF), the use of cryptocurrencies will decrease as a result of an increase in the legal regulations that are becoming more necessary everyday, which in the near future will have as a consequence an important bearish trend in currency prices and a decrease to minimum levels in their marketcap.
While accepting that cryptocurrencies are highly “desirable” as an alternative means of payment for small operations, he did not hesitate to mention that “it is an entirely different matter for governments to allow large-scale anonymous payments, which would make it extremely difficult to collect taxes or counter criminal activity.
In the short term, Bitcoin has seen a recovery in its prices, and with the impulse it has received from some governments and private initiatives, it seems that its growth appears to be sustainable, although it does not have the same acceleration that was observed at the end of last year.