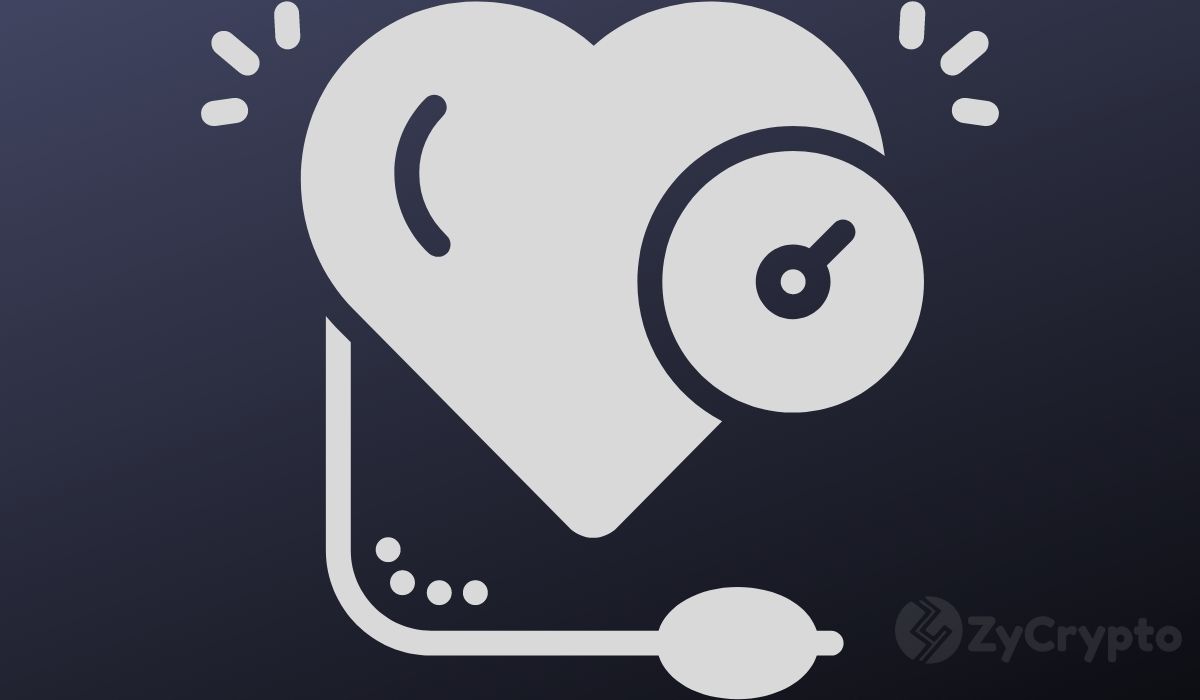 Bitcoin’s July rally had stalled just below the $12K psychological level which many people suggested was the only hurdle before the crypto took off. Yet, it appears that the bulls have awakened once again as BTC surges to a new 13-month high above $12,300.

In addition to BTC crossing the $12K mark, the network’s hash rate has also hit a new all-time high after weeks of stagnation.

Data from Blockchain.com indicates that the processing power used to secure the bitcoin network clocked in 129.075TH/s on August 16.

The hash rate is the amount of computational power that miners dedicate to mint new bitcoins on the network. After the May halving, bitcoin’s hash rate slumped to a lackluster 90TH/s as several small inefficient miners shut down their rigs. Nonetheless, the hash rate bounced back as more miners rejoined the network.

That said, a high hash rate suggests that miners are confident in the network and they expect the BTC price to skyrocket in the near future.

Unfortunately, BTC has tapped the $12K level multiple times and it has coiled back each time. It’s unclear whether bitcoin will be able to hold above $12,000 this time around and aim higher. However, prominent crypto analyst Charles Edwards recently cited a couple of fundamental factors indicating there is no reason to be bearish on the benchmark crypto right now.

Some of the factors that the Capriole Fund manager listed includes, but is not limited to, Dave Portnoy’s recent investment into BTC, Federal Reserve’s collab with MIT to explore a digital dollar, the growing Tether (USDT) market capitalization and the huge portion of BTC that has been dormant in over two years.