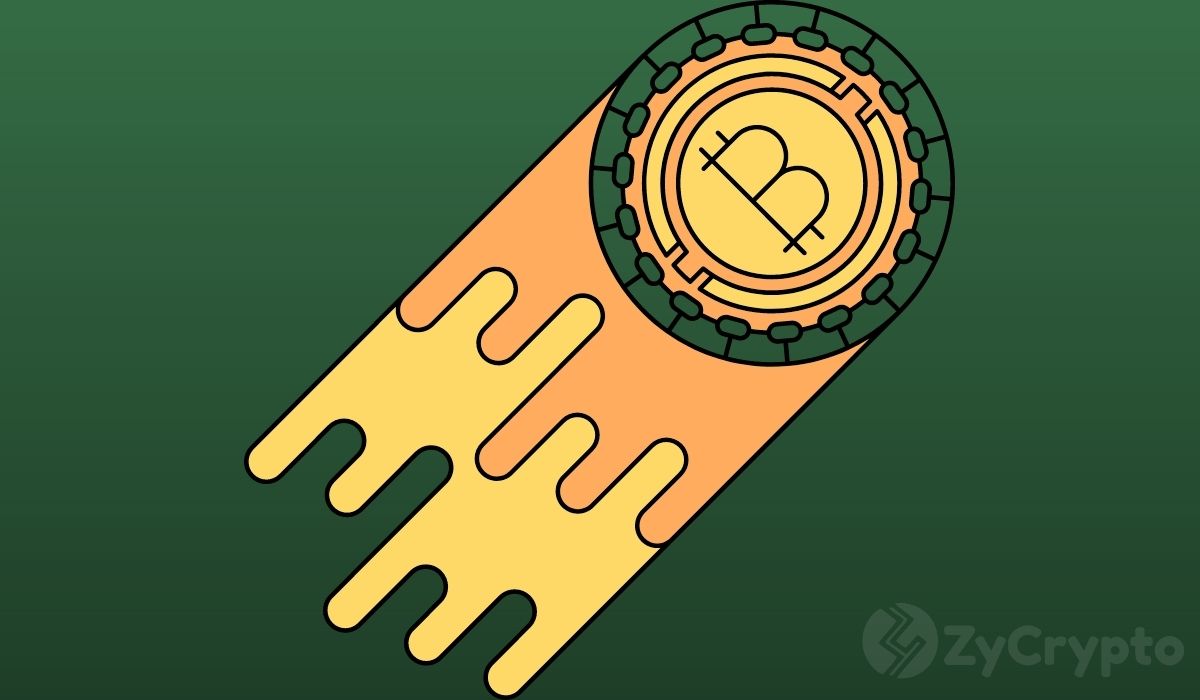 Leading cryptocurrency exchange Binance has reported a new record high of system activity. The exchange’s CEO Changpeng Zhao says the current activity is greater than that of December 2017 around which time Bitcoin reached its all-time high price of roughly $20,000. This is coming right after Bitcoin broke through the  $12,000 price earlier today as the market started a fresh bullish move.

Bitcoin which has been leading in the bull market slowed down and consolidated for a few days before taking off again. Analysts say that it has succeeded in breaking out of an ascending triangle and is, therefore, heading as high as $14,000 before the next stop. In fact, one analyst says Bitcoin could be trading above $15,000 soon if the $12,000 level holds as support.

This may impact altcoins negatively as it has always done when Bitcoin pumped significantly in a short time. Although some such as LINK have done well reaching $20 in the last few days, they have started to retrace and this is expected to worsen as Bitcoin goes higher. Analysts are hopeful however that altcoins may rally again once Bitcoin hits another stop.

Meanwhile, Bitcoin’s transaction volume Has also increased significantly in the last 24 hours, coinciding with Binance’s new activity high. According to data from Glassnode, transaction volume has surged 60% to 103,715.628 BTC from 64,829.803 BTC.

Since the high activity in 2017 led right into a new all-time high, it may be that another bull market is on and this time may exceed that of 2017, considering that the current level of activity is higher. Bitcoin currently trades at $12,271 and has been rising fast, albeit with a lot of up and down movements.