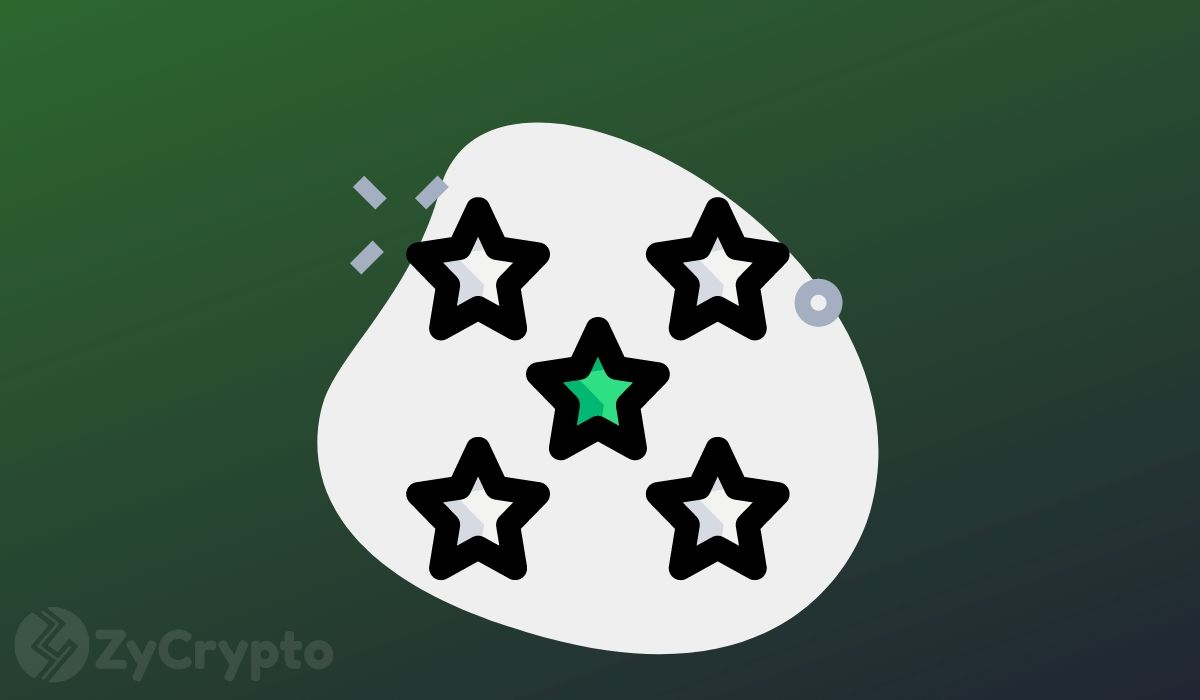 Ethereum, the platform that birthed the initial coin offering (ICO) craze and DeFi, has a very significant upgrade on the horizon — ETH 2.0. This upgrade will improve the ethereum network’s scalability and overall efficiency while also offering users staking rewards.

After several delays, the ETH 2.0 mainnet is expected to finally launch in November. During a recent podcast interview, ethereum co-founder Vitalik Buterin admitted that the implementation of ETH 2.0 from a technical perspective is a lot harder than he had originally envisioned.

Did Vitalik Buterin Bite Off More Than He Could Chew With Ethereum 2.0?

Bitcoin Maximalist Peter McCormack hosted Buterin and Blockstream’s Samson Mow on his podcast show What Bitcoin Did. In the interview, the three discussed the cause of the rivalry that continues between the bitcoin and ethereum camps. They also talked about whether ethereum will eventually succeed in achieving its ambitious goals.

McCormack posed this question to Buterin:

“Do you ever feel like Ethereum has become a much more challenging project or idea than you originally envisaged, and potentially, you’ve bitten off more than you can chew? And that it gets to the point where there’s no turning back?”

“I definitely freely admit that Ethereum 2.0 is much harder than we expected to implement from a technical perspective. I definitely don’t think that we discovered any fundamental flaws that make it impossible and I think it will be finished. It’s just a matter of time and it’s actually been progressing quite quickly lately.”

He went on to note that from an application perspective, he believes ethereum’s use in various sectors can rise and fall independently. This means that if the asset tries to explore a certain space and it proves unuseful for this particular space, those applications will be shut down while the other sectors continue working.

How The Roadmap For ETH 2.0 Delivery Looks Now

Despite Buterin admitting that ETH 2.0 could face multiple bumps along the way, the oft-delayed upgrade is inching closer to deployment. Roughly two weeks ago, ethereum developers launched Medalla, which was the final testnet before the mainnet launch later in the year.

According to Buterin, this development was quite “exciting” and it will introduce phase zero of ETH 2.0, which will bring about the proof-of-stake consensus algorithm. It, however, does not include sharding. This will only be available in phase one.

The ethereum creator estimates that it will take a couple of years to fully complete the ETH 2.0 roadmap. Although that is an awfully long time, he believes its less time compared to the amount of time already spent getting to this point.