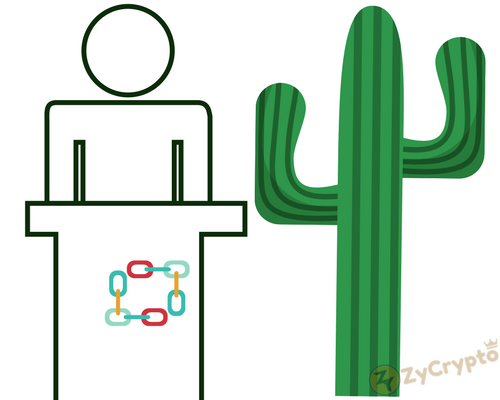 The journey for Cryptocurrency has been a long walk, slow and steady. While some states and nations have created regulations that make it almost impossible for the virtual currencies to survive, Arizona has embraced the gospel of bitcoin, wholeheartedly.

The bill that was written formerly to tackle issues on State Income Tax by the Senator has been recently modified to focus mainly on point-of-sale crypto tax payments otherwise known as the transaction privilege (TPT).
The Republican senator is excited about this new development and has attested to the fact that blockchain technology is the new rave in the Western United States, positioning his state as a pioneer in the crypto movement.
The bill which is also known as SB 1091 will be delegated on by the State Legislature soon, and there are high hopes that it will make its way to the house floor in a couple of weeks.
If the bill can pull through which Senator Warren is quite optimistic that it will, as he expects that there will be enough votes in its favor to pull it through; Arizona will be the first state in the U.S to integrate Cryptocurrency into its operations.

“I think we will win the House and we’ll have the votes to get to the finish line. It has to come back to the Senate. It still has a way to go. But I feel good about it. I feel more optimistic about this getting signed than the income tax bill,” Senator Warren said.

Technicalities of the Bill

The new development on the SB 1091 makes the bill to become more streamlined to cryptocurrency payments, which is “positive progress” for the industry that will encourage people to use cryptocurrencies anywhere. The enthusiastic Senator revealed.
According to his explanation, “We’re going to allow TPT payments at the point of sale using blockchain technology. That means you are going to use blockchain technology, but you’re also going to pay with cryptocurrencies, cash, credit card- whatever you pay with. There will be an immediate sales tax payment made to the state of Arizona,
whether it’s in cash, cryptocurrencies or credit card payment.”
While states like Arizona are making massive progress in the area of embracing the use of digital monies, New York, on the other hand, is doing very poorly in that regard as strict laws have stifled such progress.