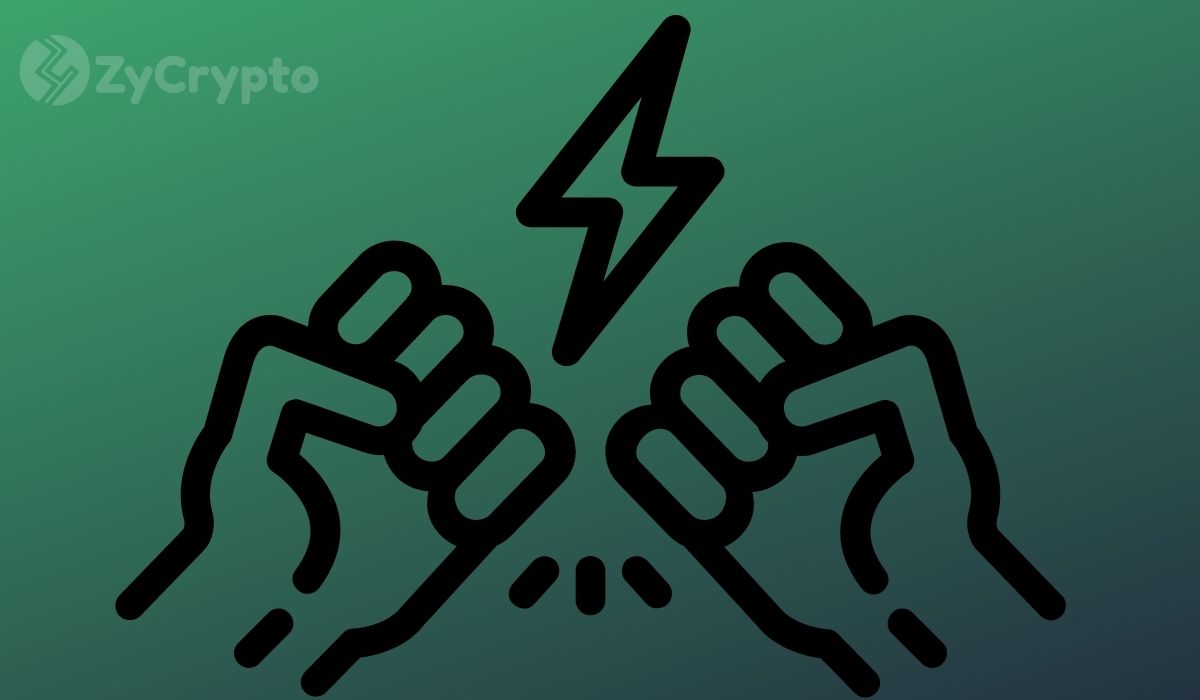 The recent controversy within BitMEX and OKEx are perfect examples of exchanges’ influence in the cryptocurrency market; Bitcoin dropped by nearly 4% upon announcement from OKEx, one of Malta’s largest cryptocurrency exchanges, that cryptocurrency withdrawals of all kinds were being suspended till further notice, BitMEX, on the other hand, caused open interest to drop by 16%, shortly after investors withdrew 37,000 BTC in less than 24hours.

Nonetheless, in the face of these exchange controversies, one of crypto’s well-known analysts is of the opinion that exchange fluctuations no longer bamboozle the cryptocurrency community as it used to in previous years.

Qiao Wang, a self-proclaimed startup “consultant,” and prominent cryptocurrency analyst, known mostly for championing DeFi and other similar Ethereum projects took to Twitter recently, and disclosed that the idea that cryptocurrency exchanges can cause fear, uncertainty, and doubt within the crypto-industry is “dead.”

To back up his take, Wang noted that Bitcoin surged up to 5% in the space of 3 weeks, at which time Kucoin, BitMEX, and Okex were dealing with major setbacks from both internal and external factors.

Although the CEO of Kucoin has now revealed that the culprits behind the exchanges $200 million+ hack had been fished out and funds had been recovered, the industry was left in a state of uncertainty as the safety of users’ funds were being questioned.

Following that incident, data from Arcane research revealed that open interest on the BitMEX Bitcoin perp hit a new low of 45,112 BTCs; a representation of the 16% drop that followed the Commodity Futures Trading Commission (CFTC) charges against BitMEX and its executives for allegedly running an unregistered cryptocurrency trading platform.

Leading on from that, OKEx’s withdrawal suspension announcement, which up till present has no call-off date, took the industry by storm, still, all of these weren’t enough to pull Bitcoin back from making a quick comeback and climbing back to the $11,500 which is reflected in the 5% gains over that time period.

It is indeed a fact that exchange setbacks will affect the cryptocurrency industry in many different ways, no matter how little. The market movement will definitely record some form of decline, however, as the industry continues its inevitable evolution, there’s no denying that reaction to market patterns will continue to change, exchanges as with many other important parts of the crypto-industry are not exempted from this course.