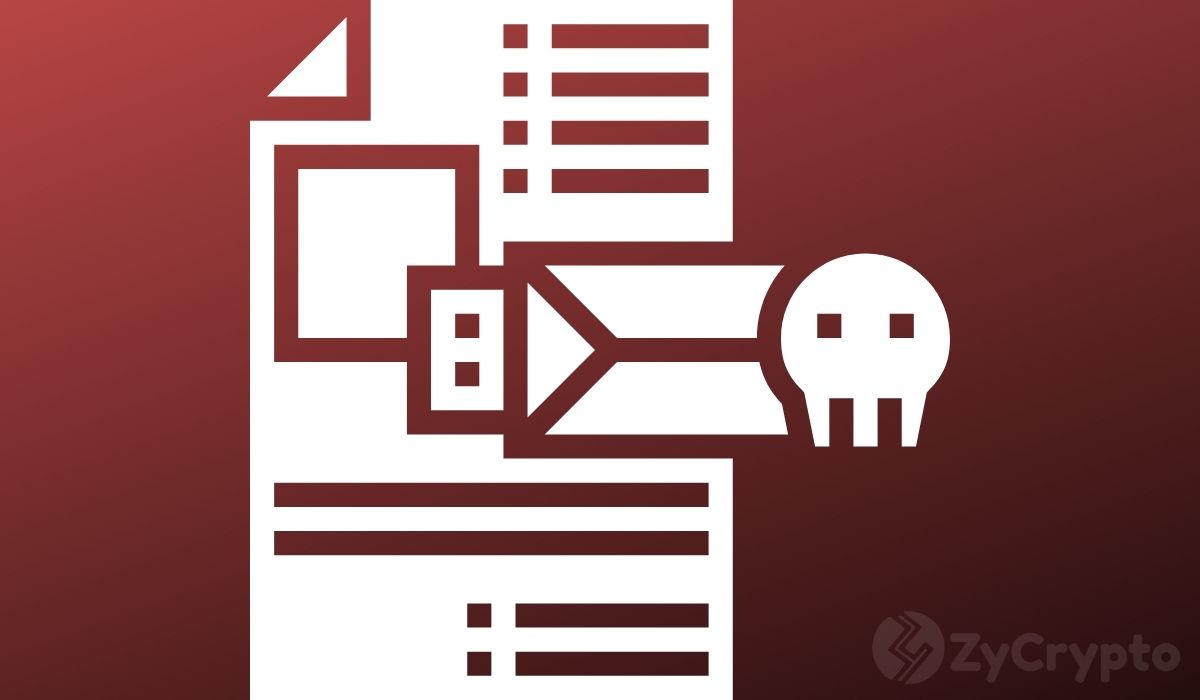 KuCoin cryptocurrency exchange was hacked. At least $150 million in bitcoin (BTC), ethereum (ETH), and other ERC-20 tokens were drained from its hot wallets. Nonetheless, the price of bitcoin and ETH has remained unaffected by the malicious attack. Decentralized finance (DeFi) is also unfazed by the incident. 0794267552

On September 26th at around 3.05 UTC, KuCoin started detecting unusually large withdrawals. The hacker reportedly accessed KuCoin’s hot wallets and transferred BTC, ETH, and ERC-20 tokens out of the exchange. User funds worth more than $150 million was stolen.

Response To The Hack

The KuCoin team has responded responsibly to the security breach. The exchange’s CEO, Johnny Lyu, held a livestream a few hours ago where he promised that all the affected users will be compensated fully by KuCoin and its insurance fund.

The exchange has also reached out to other major crypto exchanges like Huobi, Binance, OKEx, BitMax, and Bybit in a bid to track down the stolen funds as well as the culprits of the hack.

Fortunately, Bitfinex and Tether successfully froze a total of 33 million of the frozen funds. This is according to the CTO of both crypto firms, Paolo Ardoino.

In addition, KuCoin is also working with law enforcement and relevant blockchain projects which will likely make it more difficult for the hackers to steal more funds or even move what they have already pilfered.

“We are in contact with many major crypto exchanges such as Huobi, Binance, OKEx, BitMax and Bybit, as well as blockchain projects, security agencies, and law enforcement to work on this. Some effective measures have been taken, and we will update with more details soon.”

The founder of Tron, Justin Sun, has also pledged his support for KuCoin. Sun noted that Tronscan (Tron blockchain explorer) will flag the hacker’s addresses while Poloniex remains on high alert in case the stolen funds are sent to the exchange.

Despite the hack, the price of bitcoin has not reacted negatively. In the past, the price of the top crypto has tanked after a high-profile hack as the bad actors dumped the cryptocurrencies on the market.

BTC remaining unaffected by the hack suggests that the current rally has legs.