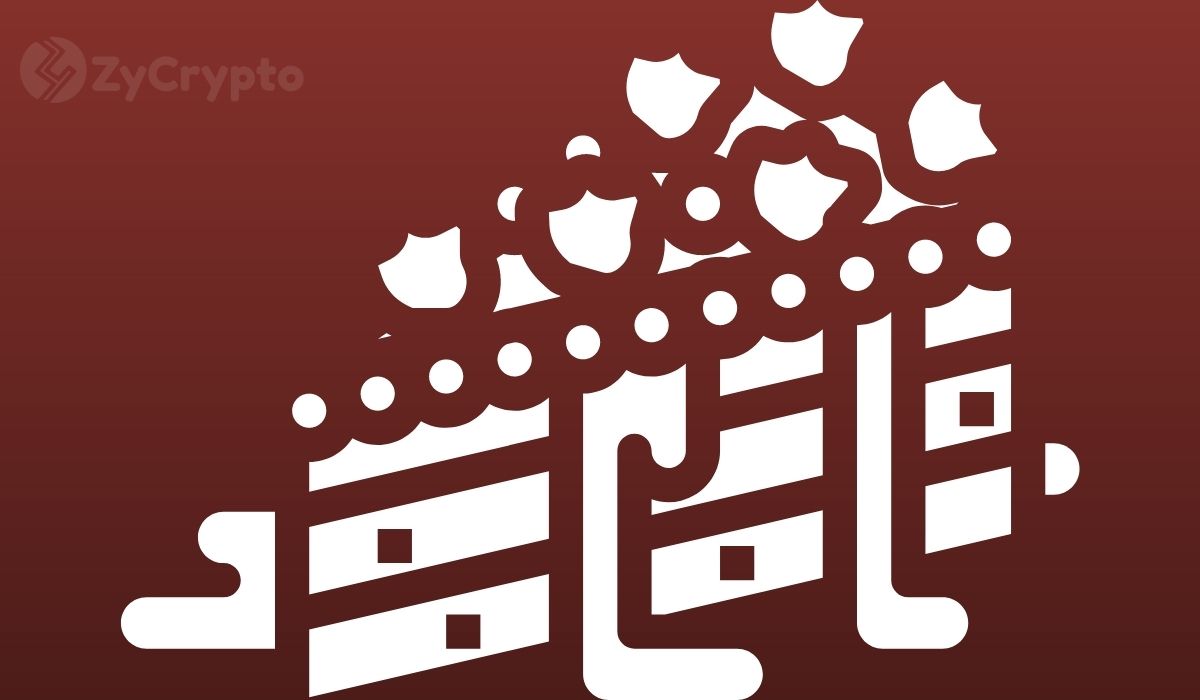 Major Chinese cryptocurrency exchange OKEx suspended withdrawals indefinitely, revealing in a statement that one of its key holders has not been available because they are “currently cooperating with a public security bureau in investigations”.

The holder of the private key being unavailable hindered the completion of withdrawal authorization. The exchange is hoping to resume withdrawals as soon as possible once the key custodian is able to authorize the transactions. Meanwhile, despite unexpectedly suspending withdrawals, OKEx assured users that their assets are secure.

“In order to act in the best interests of customers and deliver exceptional longtime customer service, we have decided to suspend digital assets/cryptocurrencies withdrawals as of [October 16, 2020, at 11:00 (Hong Kong Time)]. We assure that OKEx’s other functions remain normal and stable and the security of your assets at OKEx will not be affected.”

Worth mentioning that hours before OKEx made the public announcement, blockchain tracker WhaleAlert noted several massive transfers of bitcoin, ethereum, and Tron between OKEx and unidentified wallets.

OKEx is headquartered in Malta but it mostly serves Chinese retail investors. The exchange is also the second-biggest crypto derivatives platform after BitMEX.

The news of the suspended withdrawals cranked the gears of the rumor mill on social media platforms, with some people speculating that OKEx exchange is in the crosshairs of law enforcement.

Popular Chinese journalist, Colin Wu, for instance, insinuated that the exchange is being investigated for possible money laundering: “The Chinese government is cracking down on money laundering using cryptocurrency for telecom fraud, and centralized exchanges are in a very dangerous state.”

However, the CEO of OKEx Jay Hao was quick to clear the air. Hao stated on Weibo that the keyholder is cooperating with officials on a “personal issue” that will not affect the exchange’s operation and business.

The price of bitcoin plummeted 3% in the span of minutes on the news. In particular, the cryptocurrency dropped to as low as $11,100 before recovering to $11,254.56 at the time of publication. It was even worse for OKEx’s native token, OKB, which declined by as much as 15%.