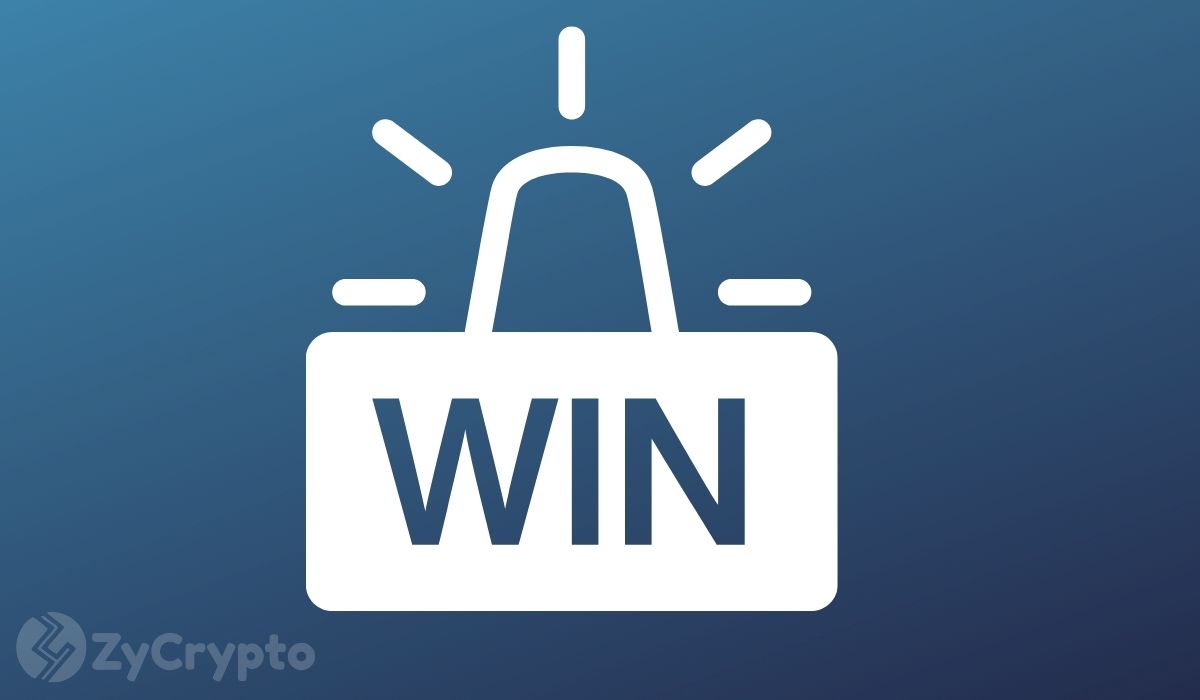 One of the oldest investment strategies in the world of finance has been persistence. It is one of the oldest tradings and investing tactics among industry experts and in the world of digital currencies, it is called HODLing. Tweeting to nearly 200k followers, the founder, chairman, and CEO of Microstrategy is stating that this strategy remains one of the most useful in terms of investment and also one of the most used within the Bitcoin community.

He can be quoted saying :

“#Bitcoin investors understand that preserving energy in a world where everyone else is dissipating it is a winning strategy.”

Michael Saylor threw his full weight behind Bitcoin this year, when he and his company’s executives made a surprising entrance into the cryptocurrency industry, with the acquisition of thousands of Bitcoins. Michael Saylor’s entrance into the industry was particularly surprising because the CEO was publicly known for speaking against Bitcoin and digital currencies at large. In 2013, Michael Saylor weighed Bitcoin against gambling and in a rather certain manner, forecasted a bleak future for Bitcoin, propounding that Bitcoin would only be present for a limited time.

“#Bitcoin days are numbered. It seems like just a matter of time before it suffers the same fate as online gambling.”

Seven years later, Michael Saylor recounted his tweet with the eminent Bitcoin maximalist Anthony Pompliano on his podcast, where he can be quoted saying “I literally forgot I ever said that.” This is surfacing shortly after the intelligence company, now valued at $1.06 billion, turned bullish on Bitcoin, with a staggering one time purchase of $21,454 Bitcoin, valued at $250 million at the time of the purchase.

Taking it even further, Saylor went on to convince the company’s board members to allocate nearly all of the company’s $425 million cash position to bitcoin. With effect on his new tweets, Saylor is seemingly standing behind his proposed investment strategy, even as Bitcoin oscillates between two price marks while battling constant market volatility.

The traditional method for company risk procedure is usually to keep the company private, buy shares and wait through maturation and go public after it pays off, but Microstrategy is obviously taking a different route as the company went public before it purchased the Bitcoins.

Moving onwards, the year 2021 is expected to be one of Bitcoin’s best performing years. Technically, analysts are banking on chart patterns that cue a bullish trendline that could send Bitcoin above $20,000. It is also probable that many investment firms will break into the industry by 2021.