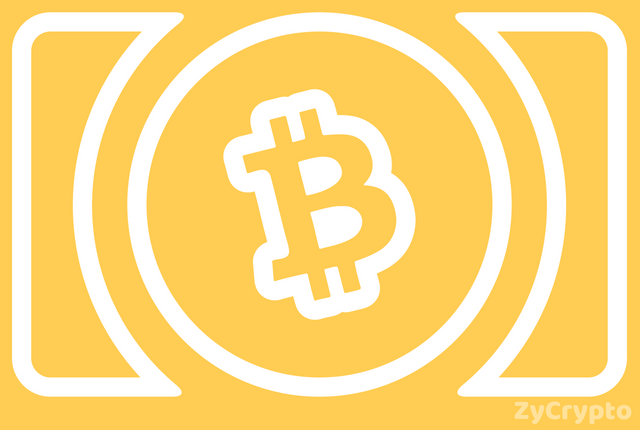 Bitcoin Cash, this year has been no exception from the other digital coins regarding performance on the chart. The digital currency has so much on its shoulders just for being an offspring of the biggest cryptocurrency in the market, Bitcoin.

After a fantastic debut month, coupled with subsequent good days, the digital coin somehow fell back, displaying abysmal performances which saw it lose a good chunk of its value.

Coming into the year, the coin wasn’t precisely buzzing but at least; many investors expected it to perform well just for being the sidekick to Bitcoin, the coin which had the most predictions to blow up. The journey this year has been a bumpy one from the start of the year, until recently when the coin exhibited a surge, reminding investors that it still has what it takes to become one of the most significant coins on the market.

During the latter stages of September, the coin recorded an unexpected surge, when it gained over 20% within the space of 2 hours, adding a billion dollar to its market cap at that time. The coin took off from there, gradually increasing its pace on the crypto ladder after what a disappointing display for some time.

Just last week, the digital coin recorded another $29 surge over the weekend trading session, a feat which has since caught the attention of many crypto players. The coin could be demonstrating somewhat of a high resistance level, but there are some underlying reasons behind these recent surges which experts cannot be overlooked.

Bitcoin cash is expected to carry out a hard fork on November 15, and this has notably increased the hype around the coin. Investors tend to act bullishly whenever the news of a fork event or blockchain split is announced, and this is mainly due to the free extra coins they stand to get in addition to what’s already in their coffers.

This trend was demonstrated when Bitcoin cash itself was conceived out of Bitcoin in Bitcoin’s blockchain fork. Bitcoin holders at the time of the fork received an equivalent amount of Bitcoin cash tokens after the split. On top of that up, investors saw their free coins transform to a $555 value of a coin, once crypto exchanges added Bitcoin cash to their list of crypto assets which were tradeable.

A Hard fork in the cryptocurrency market is a thing of enormous importance to experts. When there is a disagreement between a group of experts about the methods of development of a coin, a hard fork gives a free solution to fork the coin and see to its growth in their unique way.

Over $1000 per Bitcoin Transaction? Roger Ver tenders Bitcoin Cash as a sharpened substitute