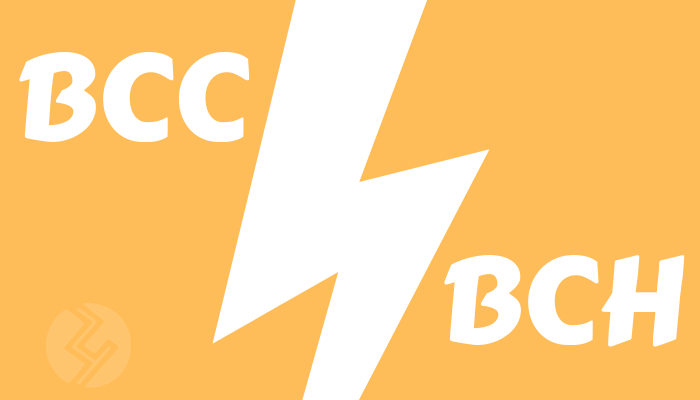 There has been a lot of controversies facing the Bitcoin cash ecosystem. In some exchanges, it goes with either the ticker BCH or BCC. Bitcoin Cash (BCH) as it is denoted in Coinmarketcap is the fourth ranked cryptocurrency with a market capitalization of about $7.746 billion and a price of $444.68 as at the time of writing.
Binance, the largest cryptocurrency exchange with a 24 hours trading volume of over $700 million has caught the interest of cryptocurrency users who noticed that the echange is yet to change the Bitcoin Cash ticker symbol to BCH instead it still goes with the BCC ticker.
Recently, a Redditor was able to get a surprise response from Binance CEO Zhao Changpeng after the Redditor that goes with the username money78 called out the exchange on why they are yet to change the ticker symbol,

“Shame on you Binance for not changing the ticker symbol for Bitcoin Cash from BCC to BCH. It’s been a year now and yet nothing happens.”

The Redditor went on to ask why the ticker remained BCC, despite the fact that the coin is the fourth most valuable crypto in the market. In response to the question posed by the Redditor, Zhao Changpeng ,Binance CEO said that he had a talk on that with Roger Ver who is a BCH enthusiast and the Co-founder of Bitcoin.com.
Zhao Changpeng agreed with the observation by saying that the tickers BCC or BCH were both originally accepted ticker symbols on the Bitcoin Cash website before the later was now taken and that it is still existing as BCC in Binance exchange and that there is no plan to change it anytime soon. Zhao added that the reason is,

“Due to the large, heavily-performance-optimized, distributed architecture, changing a symbol requires updating lots of places and data in our system. It would require at least a few hours of trading halt. We felt the tradeoff is not worth it.”