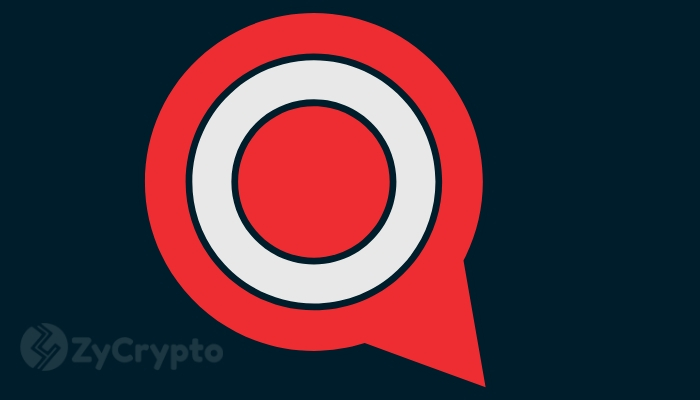 Litecoin, the former number 8 cryptocurrency by market capitalization has moved up one position to take the place of Bitcoin Cash (BCH). The change in position happened following a consistent decline by BCH since the November 15th hardfork.

While the fork was intended to help the network grow better, it turned out to be of devastating effect to the Bitcoin Cash ABC fork. The price of the asset started declining even before the fork and got worse in its wake.

Several exchanges delisted the asset although it was for a season to ensure the network stability was restored before trading resumed. However, according to reports, one exchange has just permanently delisted BCH a few days ago. The enduring price decline even during the short recovery period two weeks ago did not favor BCH as it kept declining even at that time. 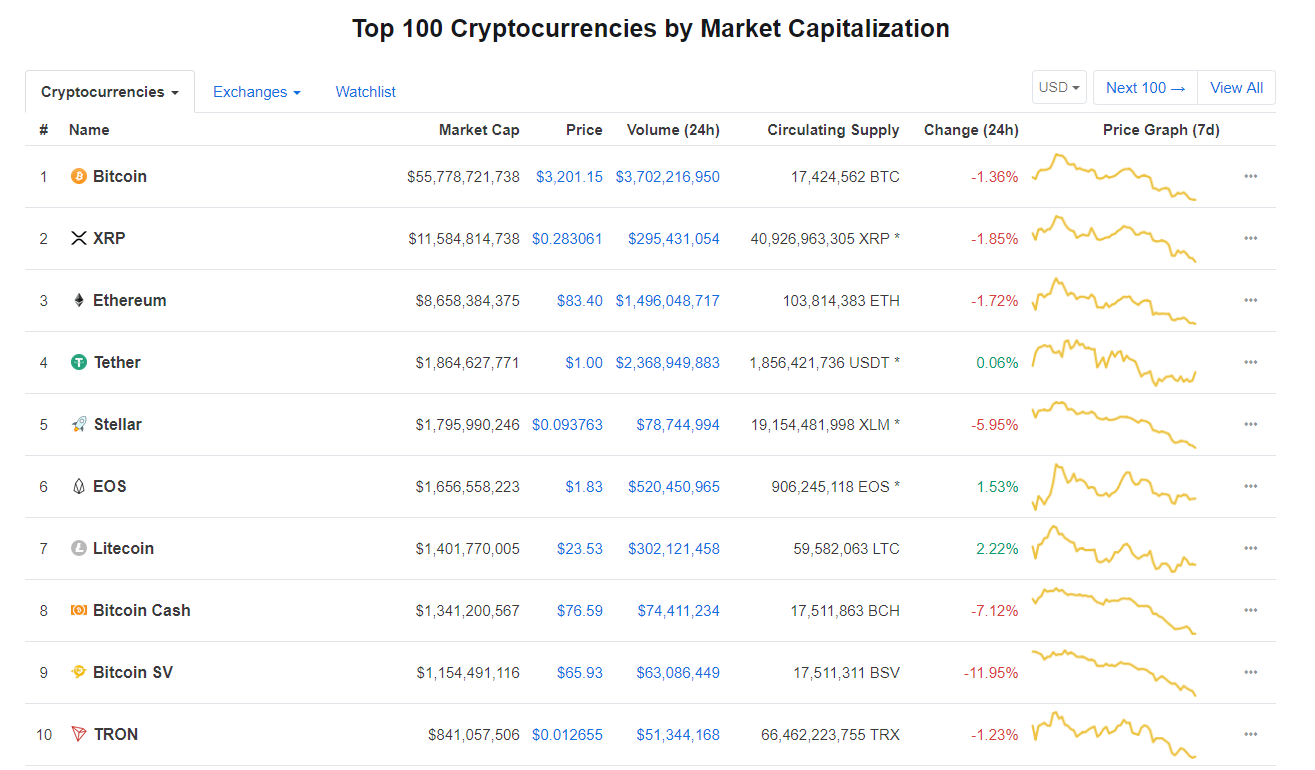 The combination of these factors must have led to the ultimate replacement of the asset in the number 7 spot by Litecoin. Litecoin, also similar to Bitcoin is not a fork though. It came about when its founder Charlie Lee saw a few weaknesses in the Bitcoin network such as scalability issues, the speed of transactions and the cost.

The fact that Litecoin is like Bitcoin and the added improvements is enough to make the network formidable so the cracks with BCH only gave it an added advantage.

This is not the first time one cryptocurrency is displacing another. XRP also replaced ETH in the second place earlier this year and there is no hope of ETH reclaiming its position just like the BCH case. Litecoin is already ahead of BCH by nearly $7 million and is in the green zone while BCH still remains red.

The recent shift has brought the asset down just above the Bitcoin SV fork. Will Bitcoin SV soon displace BCH as well?