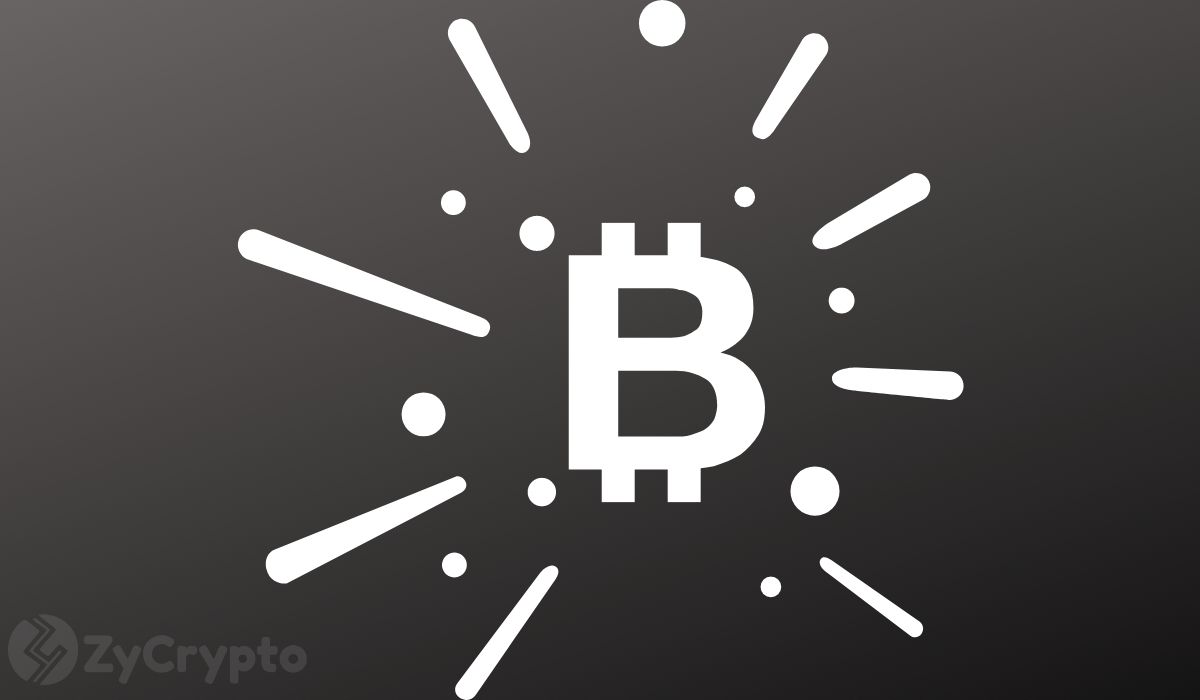 On December 16, the price of bitcoin skyrocketed to hit its highest level ever as the broad crypto market rebounded in a sudden surge. The OG crypto effortlessly cruised past $20,000. Just hours later, bitcoin climbed above the $21K level. And its upsurge has continued.

The crypto just set another record. According to data from CoinMarketCap, the flagship cryptocurrency’s current price is $22,167.61, up 14.15% on the day.

It has been quite an eventful year for bitcoin. The cryptocurrency started the year trading at around $7,000 and embarked on a monster bull run in August. In the period between August and November, bitcoin surged from $11,000 to $19,000 in November, marking an increase of over 73% in just three months.

On Wednesday the flagship crypto-asset broke its record for a lifetime high when it climbed past the coveted $20,000 mark. Bitcoin then busted through two more price barriers to reach another record high above $22K. This is the highest price level the crypto has reached in its 11-year history.

That said, the current bull market is not a sequel to the 2017 one due to several key factors that are likely to drive the price of bitcoin higher. For instance, investors — including wealthy institutional clients — are increasingly accepting the cryptocurrency as a viable hedge against fiat devaluation and a store of value.

Well-known publicly-listed companies like MicroStrategy have adopted bitcoin as a treasury reserve asset as protection against the rapidly debasing dollar. Pundits like the legendary hedge fund manager Stanley Druckenmiller have even suggested that bitcoin will work better than gold. Most recently, 169-year old insurance giant MassMutual revealed a blockbuster $100 million investment in bitcoin.

Next Target For Bitcoin

Now that bitcoin has broken new ground and reached the $22K bracket, analysts are looking at where the dominant cryptocurrency goes next in the short term.

A technical analyst going by the moniker CryptoHamster earlier observed that bitcoin was in an ascending triangle. This is a bullish continuation pattern that forms when a cryptocurrency forms higher lows. The crypto analyst argued that if this structure holds, the price of bitcoin could shoot up to as high as $23,000.

Bitcoin has delivered 10-year returns of more than 6,200,000%. In particular,  a bitcoin investment made back in 2011 has accrued returns of approximately 6,271,233%. No other asset class has been able to offer such mammoth returns, the next best asset, Nasdaq, has registered a mere 513%.

On a year-to-date basis, bitcoin has also outperformed all other markets with 162% returns, proving it is a force to be reckoned with. According to the co-founder and CEO of Global Macro Investor Raoul Pal, this tremendous growth simply indicates that the top crypto “is eating the world”.

As ZyCrypto has covered previously, 2020 has been a great year for bitcoin investors as the cryptocurrency has easily trumped gold, silver, equities, treasury bonds, and other assets to become the most lucrative investment. Suffice it to say, there is no reason to think that 2021 will be any different.

With today’s explosive rally, bitcoin now ranks at position 13 among the market capitalizations of the world’s largest companies. The bellwether cryptocurrency currently has a market cap of $409 billion, overtaking JP Morgan Chase & Co. and other household names like Johnson & Johnson, Walt Disney, and Mastercard, according to AssetDash.

If bitcoin manages to break $23,000, it would reach parity with Walmart which has a market cap of $411 billion. Its price would need to rise above $25,000 to be as valuable as payment processor Visa.