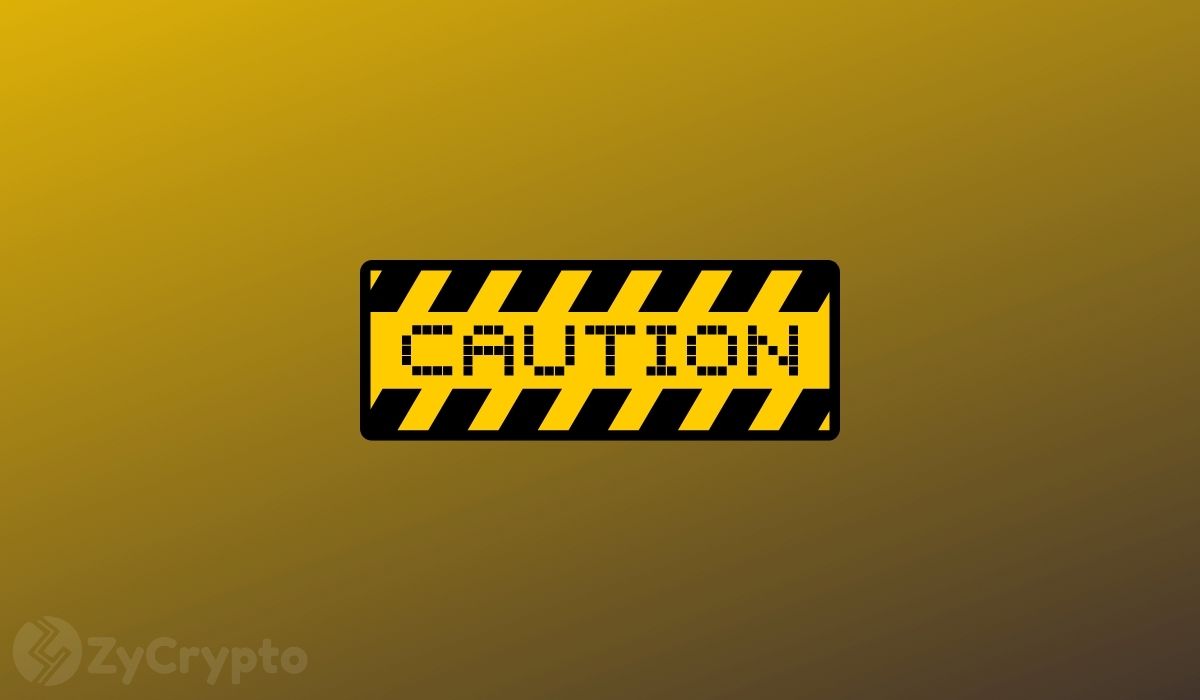 Ethereum’s founder Vitalik Buterin has recently advised against a crypto-investment style that recently went viral on crypto-twitter. Peter McCormack, a Bitcoiner who loaned $46,250 to purchase Bitcoin was a subject for discussion among crypto-twitter, who were largely displeased with the Bitcoiner’s investment choices. Buterin has also chimed in with a tweet strongly advising Ethereum users not to take the same route. Buterin expressed that he was strongly against the act of buying any form of Ethereum assets with personal loans.

Buterin’s comments were swiftly met with extreme criticism from many Bitcoin maximalists who asserted that McCormack’s Bitcoin purchase was not as risky as Buterin was painting it to be. Comments from Vijay Boyapati a Former Google engineer, now a strong Bitcoin proponent inferred that Buterin’s wealth can only be credited to his pre mining and dumping of ETH.

Boyapati also has a history of critiquing Ethereum and has on different occasions labeled the network and its tokens a scam. Boyapati had also, like many other critics inferred that there was little to no transparency about the total supply of Ethereum, hence his previous comments about Buterin pre-mining ETH.

Other Bitcoin maximalists agreed with Buterin while noting that Bitcoin was an exception to the rule. Peter McCormack also responded to Buterin’s tweet and proceeded to conduct a Twitter poll, quizzing DeFi loan users on where their loan went and “cryptocurrency buying” emerged top.

McCormack believes that his loan could birth double in profit on a monthly basis. “Speculative attack context: – MicroStrategy loan is 10x annual profit – My loan is 2x monthly profit,” he tweeted.

Responding to a comment that noted that Buterin’s millionaire status protects him from taking such financial risk that “average joe’s” would take, Buterin recalls selling half of his Bitcoins seven years before the creation of Ethereum, in order to stay on the safer side, in case Bitcoin dropped to zero.

When asked about his take on “MicroStrategy issuing $550m in debt to buy BTC?” he had this to say;

“Isn’t the MicroStrategy thing just them trying to turn their company into a de-facto bitcoin ETF for regulatory arbitrage purposes?”

Buterin also used the opportunity to speak up about the constant criticism he receives from the crypto-landscape. He noted that “cancel culture” played a big role in the community as many maximalists had already blocked him “without provocation.”