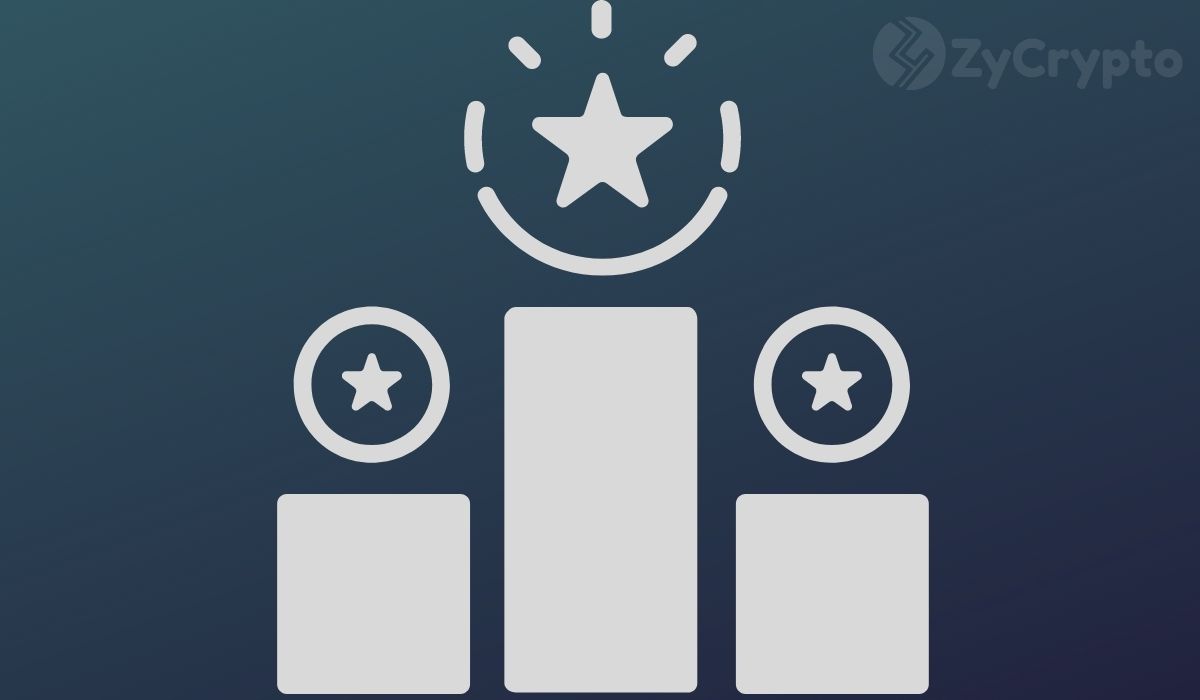 Grayscale has been making rounds in the crypto-landscape with its continuous astounding Bitcoin purchases since it made its entrance into the market. Ever since then, the investment firm has been buying Bitcoin non-stop, and within that time period, managed to acquire fair investment returns. Grayscale has been very bullish on Bitcoin and reiterated countless times that it was in the game for the long term, hence its unending Bitcoin purchases, although many analysts are suspicious of the company’s real intention.

Some credit it to debt, hinting that Grayscale may be depending on BTC to cover up its debts, others implied that this could be a ploy to induce market manipulation, control the market dynamics and benefit from a bullish Bitcoin in the near term.

Neither of these speculations has been accurate, but racing against its prospective competitors may actually be the case.

Grayscale, MicroStrategy, and MassMutual will go head-to-head in the coming months

Dabbling into the digital assets industry amongst institutional investors is becoming more common these days, but MicroStrategy being one of the most committed and talked about entrants since this year may have taken away from the bigger picture, which is that more traditional finance and technology firms have their eyes fixed on Bitcoin and the recent arrival of Massachusetts Mutual in the ecosystem is proof of this.

However, much more than is the fact that MicroStrategy may have welcomed its biggest competitor, for some significant reasons. The $100 million Bitcoin investment for its general investment fund made by the insurance company may have been an eye-opener for MicroStrategy as well, which is now reportedly looking to buy $650 million worth of Bitcoin.

Although no official sources from both firms affirm that this is a competitive move, it is inevitable that the market competition, as is the case with every industry will play out in the crypto-market. This past week, we’ve reported on several different companies making bullish comments on Bitcoin and other altcoins. Independent investors have also noted this, and following analytic predictions, next year will open the doors for more of these investment companies taking a chance at Bitcoin.

Keep an eye on the change in market dynamics

Market movement is certainly bound to change. This year alone, the market has at different times experienced the heat of buying pressure from institutions, which has resulted in swift price fluctuations. Asides from influencing market sentiments, these investment firms have also influenced on-chain activities; miners selling their Bitcoins, etc. Regular traders may also be forced to sell or hold their cryptocurrencies depending on the institutional standpoint.

In all, 2021 will have the Bitcoin market in a different movement pattern altogether, bullish rallies may last even longer with this new wave of institutional interest and Bitcoin’s price could potentially hit levels that we’ve never seen before.