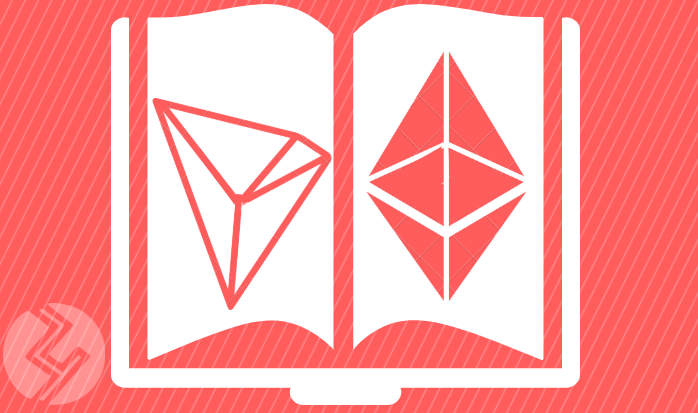 Unable to contain his excitement, Sun tweeted at his “supposed” rival, Vitalik Buterin, making it clear that Ethereum’s transaction will no longer meet or even surpass his token Tron.

The tweet has garnered a handful of comments from both Ethereum and Tron supporters alike. Amidst a ton of congratulations, some fans tweeted “shots fired”, suggesting that Sun has drawn a battle line against Buterin who is yet to make any response.

While others are of the opinion that Buterin may not be bothered as Tron’s trading price ($0.022822) is still way below  Ethereum’s trading price, which is currently at $211.33 in the moment of writing.

At the moment of the price increase, TRONbet which credited users with over 70 million worth TRX was still ongoing, this had led users to speculate that the price increase was birthed by the bet’s traffic and would only be temporary, however Tron did not only strive those speculations, the token also recorded another impressive milestone when it hit a total of 12 million smart contracts in just two weeks after its inception. Justin Sun who shared the news via Twitter revealed that the next anticipated milestone would be 50 million smart contracts.

3 Key Reasons Why Ethereum is in High Demand This Year