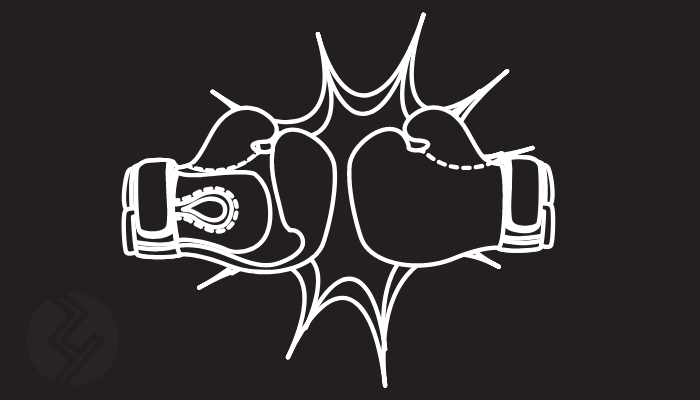 Yes, the Lion is the king of the jungle. No, there cannot be more than one Lion to rule the jungle, one has to rip the other apart, but if both must claim the throne, then the level of agreement between the subjects to either of the leadership patterns becomes the only determinant that puts an end to the feud ; this is the case of former cryptocurrency advocates, whose partnership helped to build Bitcoin Cash since it was hard forked from Bitcoin.

However, times are changing, goals and beliefs are running in opposite sides, leading to the birthing of two new tokens whose arrival will repaint the state of the already grieving cryptocurrency market.

While most people are concerned for the welfare of the parent coin BCH, the vast majority cannot wait to see who amongst Roger Ver’s Bitcoin ABC token and Craig Wright’s Satoshi Vision token goes home with gold. A quick look at the vision of each token alongside user support (precisely from developers, miners, investors, and traders) will help us disclose who is taking the lead.

Bitcoin ABC, led by Roger Ver and Bitmain’s Jihan Wu believes that the Bitcoin Cash structure is perfectly fine and requires no increase in block size, however, the developers intend to upgrade the network feature, in a bid to cut down on transaction cost. This will result in incepting new features like smart contracts, scaling upgrades and oracle services.

The BCH Satoshi Vision (SV) backed by Nchain’s Craig Wright is simply against the idea of upgrading the system’s protocol but rather overwrite the entire script if Bitcoin ABC, thereby increasing the original block size of Bitcoin Cash from 32MB to 128MB, and further bring about a closer Bitcoin SV goal to the original version of Bitcoin protocol which Craig says is the “original goal” of Satoshi Nakamoto. The target audience for Bitcoin SV primarily revolves around miners and exchanges as well as merchants, on the secondary level.

Due to the miner-friendly goal proposed by Bitcoin SV, miners are rapidly receiving Wright’s vision which is also highly backed by Canadian billionaire Calvin Ayre, who is hell-bent on unleashing a harshing war upon the completion of the hard fork, if need be.

Data from Coindance initially revealed that over 66% Bitcoin Cash miners are in support of Wright’s Satoshi Vision, but that is not exactly the case with Bitcoin miners who were recently threatened by Craig Wright on Twitter. However, Bitcoin ABC, on the other hand, is backed by Roger Ver who had initially shown support for Wright’s vision until their disagreement transpired, alongside Bitmain’s Jihan Wu along with Vitalik Buterin who can obviously not wait to throw “faketoshi” off the Bitcoin market.