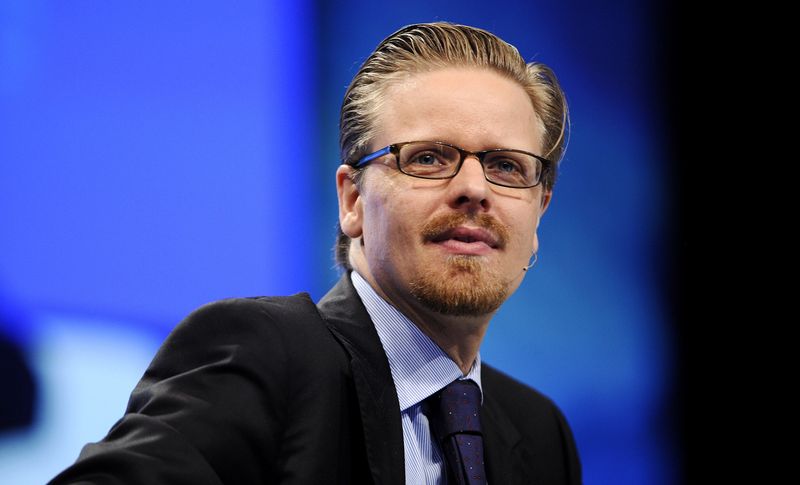 Jens Nordvig CEO and founder of exante data predicts bitcoin and other major cryptocurrencies trading volume will soon surpass that of Apple’s.
Nordvig who was ranked as #1 Currency Strategy by Institutional Investor three years in a row stated that the Global daily trading volume between bitcoin and ethereum into traditional currencies has multiplied eight times this year.

Cryptocurrency trading volume is now more than of $3bn/day on average, and will likely soon surpass that of the world’s most liquid stock: Apple ($4bn/day)

Cryptocurrencies daily trading volume keeps on increasing and  bitcoin price and daily usage has been on the rise despite the Chinese crackdown on some of the bitcoin exchanges which saw the price come down from $4,300 to $3,500..
And also the comments made by the CEO of JP Morgan , jamie dimon where he called bitcoin a fraud and his company later bought the DIP, of which the CEO comments on bitcoin as a fraud has reportedly been reported as a market abuse for misinformation in Sweden, you can read about that HERE and HERE.
Many strategic predictors has also predicted the bitcoin price to hit new all time high by nexy year 2018, by possibly hitting $25,000 to $100,000 from different predictors.
It is in no doubt that bitcoin has changed the global financial technology and will see its price keep doing well, one of the cryptocurrency data website, coinmarketcap, now ranks amongst the top 400 most visited websites in the world, that alone can give you a brief overview on how bitcoin and other cryptocurrencies as been doing great and will continue to grab mainstream audiences.
Featured image via bloomberg