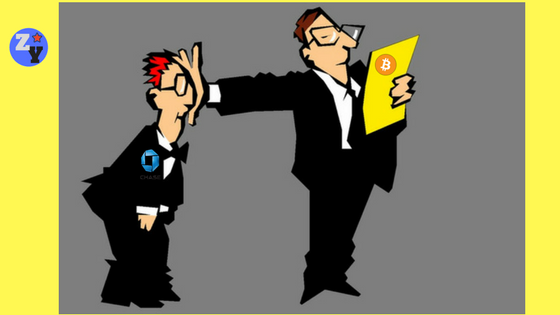 There have been so many controversies this week on the bitcoin space, with strict regulations from china and the viral jamie dimon`s comment on bitcoin as a “fraud” .
Jamie made the comment which made round the buzz of the week and extremely viral which saw the bitcoin price on its recent downtrend, hitting below $2900.
Just yesterday as posted by @iamnomad on twitter, showing a trade of purchase of XBT  bitcoins from JP Morgan Securities limited, recall that jamie dimon said he would fire any of JP Morgan`s employee if they had anything to do with bitcoin. :  )

We see you @jpmorgan $btc pic.twitter.com/tDSVLNHnmi

Bitcoiners has come out to say that they think a court case should be filed on jamie dimon for spreading misinformation and then taking insider advantage and buying stock load of bitcoin.
Few of the comments and posts that i was able to munch…

What do you think of the misinformation from jamie dimon ? , do you think a court case should be filed ? , thinking on the amount of people who lost huge amount after he made the harsh comment on bitcoin , let us know in the comment box below.
images via pixabay/iamnomad

The Metaverse Now Has Its First Major Bank, JPMorgan