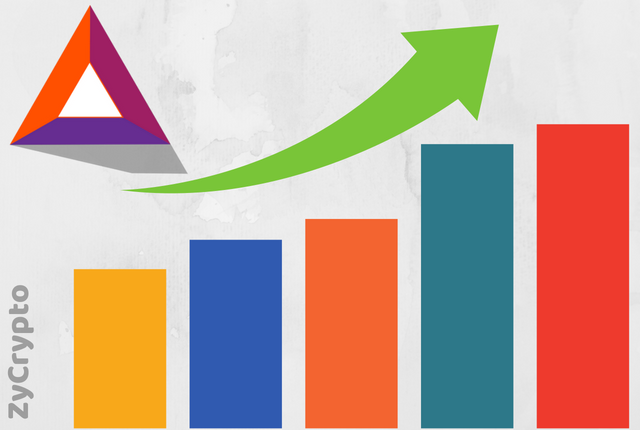 BAT has been facing troubled waters for the longest time yet. But a case of “push me to my limit and I will come back stronger” is becoming the case for the Basic Attention Token. During the back and forth of the bearish downpour, BAT attained quite some amount of stability in price movement and proceeded to reclaim its spot, just minutes after its listings on two of the largest cryptocurrency exchange platforms. Watching the token from a close proximity shows that the bears did weaken some of BAT’s competitors in order to push the token back to where it fell from. 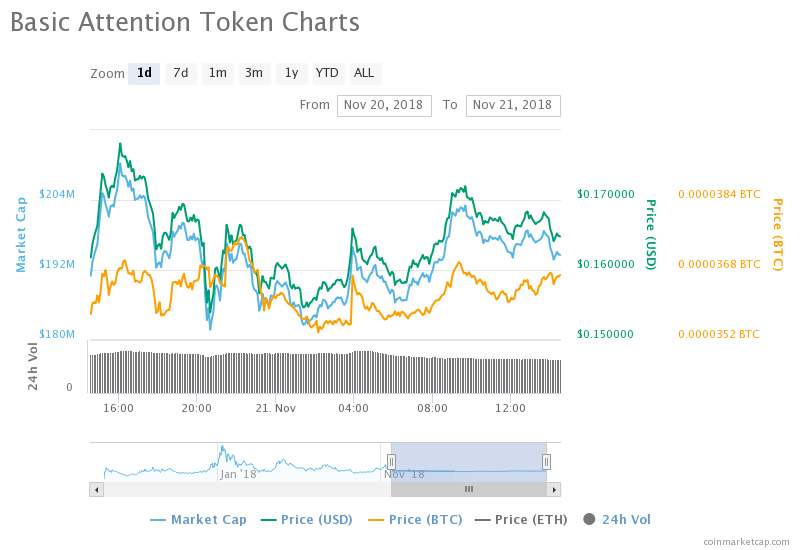 Despite the rise and fall of BAT, stability has significantly peaked since October. BAT has held strongly to the $0.16 – $0.25 trading price mark. Meanwhile, market capitalization went from $300 million to $200 million early in November, the token has sustained more than enough loss, leading the token to lose up to $2 million in just three weeks. Currently, market capitalization for BAT has bottomed to $194.97 million. BAT is one out of the many tokens that have made up the $4 billion loss that was recorded by the market since the harsh war began.

The story may have been told differently if one began telling it from three weeks ago when Lisk and Ontology token had a rough handled BAT, stripped it off its position and threw it down to the 34th spot in less than a week.

BAT was intensely victimized before the occurrence of the bloodbath.

It took BAT less than two hours to dwindle in trading price after CoinbasePro listed it. The U.S Exchange giant, in a bid to contain the bearish situation progressively listed it on its main exchange account Coinbase, hoping that trading volume would multiple and price gains will resurface, but the token fell even further with each passing day.

Litecoin Attempts to Break $100 Whilst BAT Finds Support at $0.35