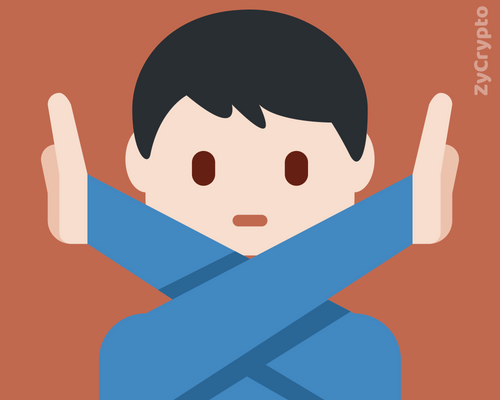 Since cryptocurrencies currently seem to be on the verge of changing the face of the finance sector, it has attracted so much attention, even from criminals who also want a piece of this innovation. Crypto investment has risen unprecedentedly and that has also led to the increase in thieves, who are looking to take advantage of traders or investors.
Crypto scam has been a dark cloud hovering above the success of cryptocurrencies for years, but in recent times, the rate at which they are occurring is alarming. Crimes ranging from market manipulation, trading outages, cyber theft and many more have flooded the crypto world and have brought about desperate times, in searching for a solution.
Dealing with crypto scams have become an issue with divided opinions, as some countries and governments have taken a serious stand on them, deciding to ban them straight away, given the occurrences of some events. Others have also resorted to tougher regulations to help control them.
When regulations come to play, the big and important questions here remains when and how. Crypto scams aren’t something new and if there’s still not a suitable plan and time to strike, then the probability of the problem around keeping getting bigger.
Putting both options under the radar, the crypto market has shown that outright bans don’t scare or drive away scammers. There have been many instances in countries who have taken this harsh step on cryptocurrencies and has still experienced crypto scams. China is an example.
The Chinese governments a while ago banned cryptocurrency trading, together with ICOs in the country. Since this action was taken, the country hasn’t been free of crypto scam as they imagined.
As a matter of fact, they’ve been plagued this year with numerous cryptocurrency fraud. In May, the Chinese government got hold of a $47 million cryptocurrency fraud. According to them, the company was marketing their cryptocurrency as backed by “tea,” without actually possessing the equivalent tea in their stocks.
Earlier in April, the Chinese government also discovered a $13 million cryptocurrency pyramid scheme. All this goes to prove the point that, bans on cryptocurrencies as a means of preventing scams, are not effective as it might sound.
Countries such as the USA who have resorted to regulations as the way to tackle crypto scams, on the other hand, have made some progress. As a country which was literally crawling in crypto fraud, the USA managed to curb the situation without squashing prospects for innovation.
They have been educating new players in the crypto game about the risks of investing in the space, raising awareness of the wave of scams in the space and also how to spot them. Virtual currencies securities trading has also been launched, all of which have helped in controlling crypto scams.