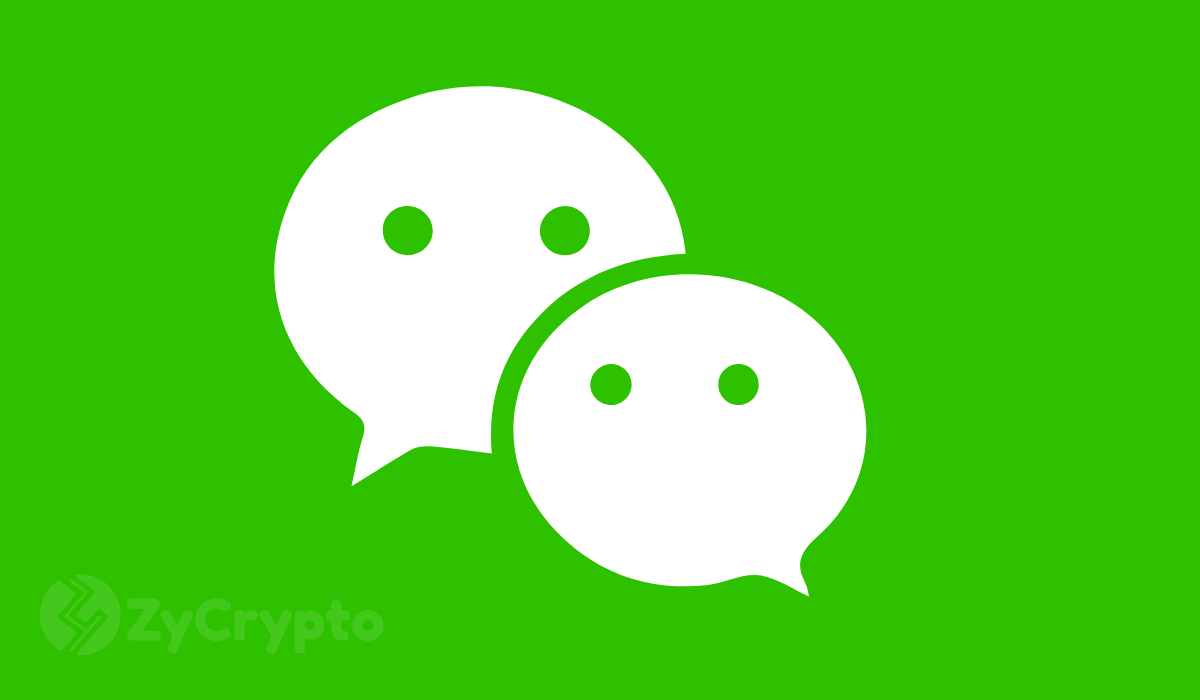 WeChat, China’s most popular cross-platform social media, messaging and mobile payment app, has now added an update to its payment policy, disallowing customers to engage in cryptocurrency trading. The policy specifies that users who continue to use crypto will have their accounts permanently terminated.

Would This Hamper Crypto in China?

The new update specifically states that as from the 31st of May, “merchants may not engage in token issuing financing and virtual currency trading platforms directly or in disguise.”

Even though the update did not exactly describe cryptocurrency as illegal as many have said, it’s certainly important to think about the effect something like this will have on the Chinese cryptocurrency sphere.

WeChat currently has at least 1 billion users so it’s possible that service this widely used could change the course of payment transactions over time. Also, this could have a staggering effect on over-the-counter (OTC) transactions that take place all over the country as most of them are completed using the app.

Something else that might be worthy of note is the fact that the payment policy update specifically referred to “merchants” who use WeChat Pay. This might only be directed at WeChat Pay customers whose accounts are a merchant or corporate accounts and may not be referring to individual users who aren’t merchants.

This isn’t the first time cryptocurrency activities have been targeted in China. In August last year, both WeChat and Alipay announced that they will be working with government agencies to screen cryptocurrency transactions.

A while before that, venues in Beijing including Shopping malls, hotels, restaurants, and office buildings were required to turn down activities that are crypto-related.

The CEO of Binance, Changpeng “CZ” Zhao, has reacted to the news with a lot of confidence and optimism. Even though Zhao admits through his tweets that a replacement for WeChat would be difficult because they have a good User Experience (UX), he notes that the ban is only a short term hit and would probably be advantageous in the long run.

According to the tweets:

“This is a classic example of short term pain, long term gain.

It is inconvenient for people short term, and they take a hit. But long term, it is precisely this type of restriction of freedom that will push people to use crypto. Not a bad thing.”

“Honestly, it would be hard to beat WeChat pay if they are relatively open. (The UX is good). But more and more restrictions are forced upon them (probably not their own choice). Go #crypto!”

Here, CZ may be insinuating that the action taken by WeChat against cryptocurrency may have been forced by the Chinese government which hasn’t been exactly encouraging towards crypto.