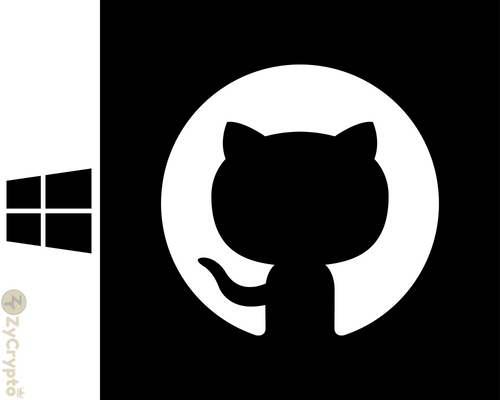 The 21st century is full of diverse successes in science and technology which has had a direct impact on the people relate with each other. Some of this discoveries are peculiar to a given sector, while others has a wide range of effects in different facets of life.
One of such discovery is blockchain technology that was first pronounced in Jan 2009, when Satoshi Nakamoto used it in creation of the first cryptocurrency called bitcoin with ticker btc.
Since there is more strength in unity, other developers who had interest in the technology had a major community that helps in coding and technology collaboration. That made Github to be the meeting point of almost all the developers since the technology that was used in creating cryptocurrencies are open sourced.
Because of this, the recent development that led to the sell of the community platform did not go well with most developers, since the continuity of the project is threatened as a result of the position of one of the world’s richest person, Bill Gate, that is the founder of Microsoft against cryptocurrency operations and in some cases he was alleged to call it scam.
The following cryptocurrencies world have a rough dealing in the platform:

Microsoft founder is one person that hates anonymous dealings that could not easily be traced since he believes that it could facilitate illegal drug deals, internet hack negotiations, terrorism, corruption which has endangered many homes and businesses. The two coins are known as privacy coins and could be threatened by this acquisition.

Even though that they are the major frontiers of the blockchain technology. Their developers had opening spoke against Bill Gate position that cryptocurrency is a scam. This could be used to curtail there influence in the crypto market, through the change of Github policy on how developers within their community could relate in the platform

This two cryptocurrencies has been criticized in the time past for aiding scam and a scam respectively. This is because of the inability of NEM team to reach a final conclusion on more than $500 million worth NEM that was stolen from Coincheck in Jan 2018, while the performance of bch has been questioned as a better alternative to Bitcoin.