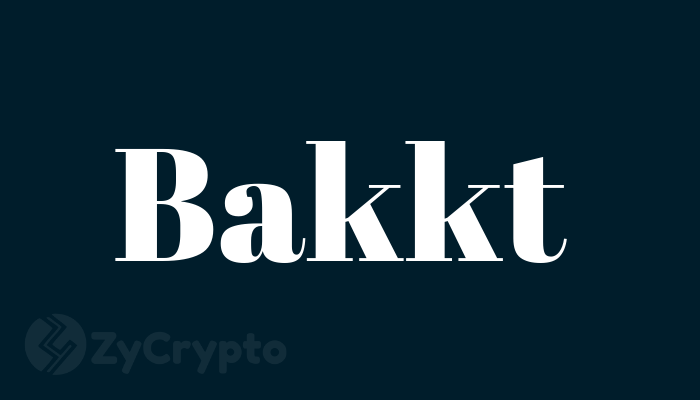 For some time now, Bakkt has been working round the clock to achieve its primary objective of launching a credible and approved Bitcoin futures contract platform. However, that hasn’t happened yet as the planned launch slated for December 2018 was later pushed to January 2019.

According to the company’s CEO, Kelly Loeffler, the delay was mainly due to the unfinished work in preparing for the eventual launch. The futures contract is provided by NYSE’s (New York Stock Exchange) ICE (Intercontinental Exchange) and is expected to be approved by the CFTC (Commodity Futures Trading Commission).

Through this arrangement, the ICE will list the Bakkt Bitcoin for trading in USD on a daily basis starting January 24, 2019. A CFTC approval is expected to have come through by then.

Bakkt has been liaising with the regulatory body to ensure that the exchange meets all the required thresholds before approval. For example, CFTC has limited the amount of Bitcoins the exchange can hold for a customer. Besides that, there are other issues to look into, including the exchange’s liability in compensating customers in the event of a hack as well as the absolute security of the investors’ funds on the exchange. This seems to be different from how other crypto exchanges work. As a matter of fact, most crypto exchanges don’t compensate investors when a hack happens, and the few who do only compensate a fraction of the lost funds.

The idea of Bitcoin Futures was first brought into the market by cboe (Chicago Board Options Exchange) back in December 2017. It has since enticed the market well into the space of other financial institutions. Currently, Nasdaq is also looking to launch its own Bitcoin futures in early 2019. To this end, Nasdaq has also been working with the regulatory body to get its business plan approved.

To many speculators, the introduction of a legally approved Bitcoin futures trading platform would very likely disrupt the market and send the bulls on a run. That would culminate into a market-wide bull run, given that Bitcoin’s market trends have been known to influence many other cryptos.