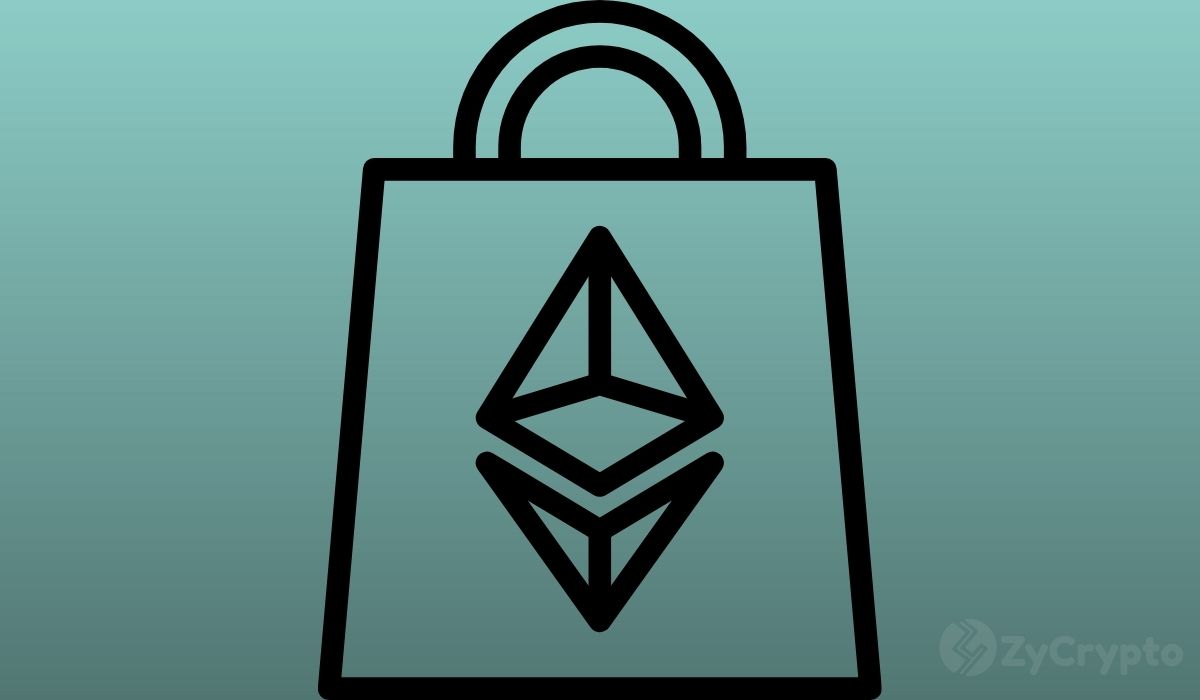 Institutional investors are wading into Ethereum in droves and the latest is Bakkt’s decision to offer Ethereum services to its customers. This gives Bakkt’s customers a measure of diversity for the first time.

Digital asset manager, Bakkt, has announced that it will be enabling consumers to buy, sell, and hold ETH on its platform. The firm stated that users will be given the functionality of transferring ETH through its mobile app, introducing the cryptocurrency to its over 10 million customers.

“Bakkt users have already enjoyed the app’s capabilities to leverage bitcoin and we are confident that our addition of Ethereum will be a complement to our growing ecosystem of partners and assets,” said Gavin Michael, Bakkt CEO.

Previously, Bakkt only offered Bitcoin crypto services to its customer base and a recent survey conducted by the firm may have reinforced the decision to expand the scope of its offerings. The survey revealed that almost 50% of the participants had purchased some form of cryptocurrency in the last 12 months and individuals that were yet to make a purchase indicated a desire to experiment with cryptocurrency.

Ethereum has had a blistering run since it was launched, rising to become the second-largest cryptocurrency in the world. Its use cases have ballooned as it is now widely considered as the home of DeFi, Dapps, NFTs, and the Metaverse. Bitcoin and Ethereum make up more than half of the cryptocurrency market cap with the combined figure standing at $1.6 trillion.

“At Bakkt, providing flexible opportunities for users to enjoy their digital assets is a top consideration, and adding Ethereum brings a popular and growing cryptocurrency to our roster,” says Michael. Aside from retail investors, institutions can now leverage on the new offering to use Bakkt Warehouse for the safe custody of their ether.

Bakkt was founded in August 2018 and has served as a platform for users to buy, sell and purchase digital assets. The firm became a publicly listed company trading in the NYSE with the symbol BKKT.

Its recent partnership with Mastercard sent its stock soaring by over 100% last month. The partnership allows Mastercard’s banks and merchants to issue debit or credit cards that will allow customers to buy and sell assets through wallets supported by Bakkt.

Bakkt plans to increase the number of its users to 18 million in 2022 and expects the figure to climb to 27 million by 2024. It hinges on the “conservative growth assumption on the trajectory of popular financial apps, Robinhood and Cash App.”