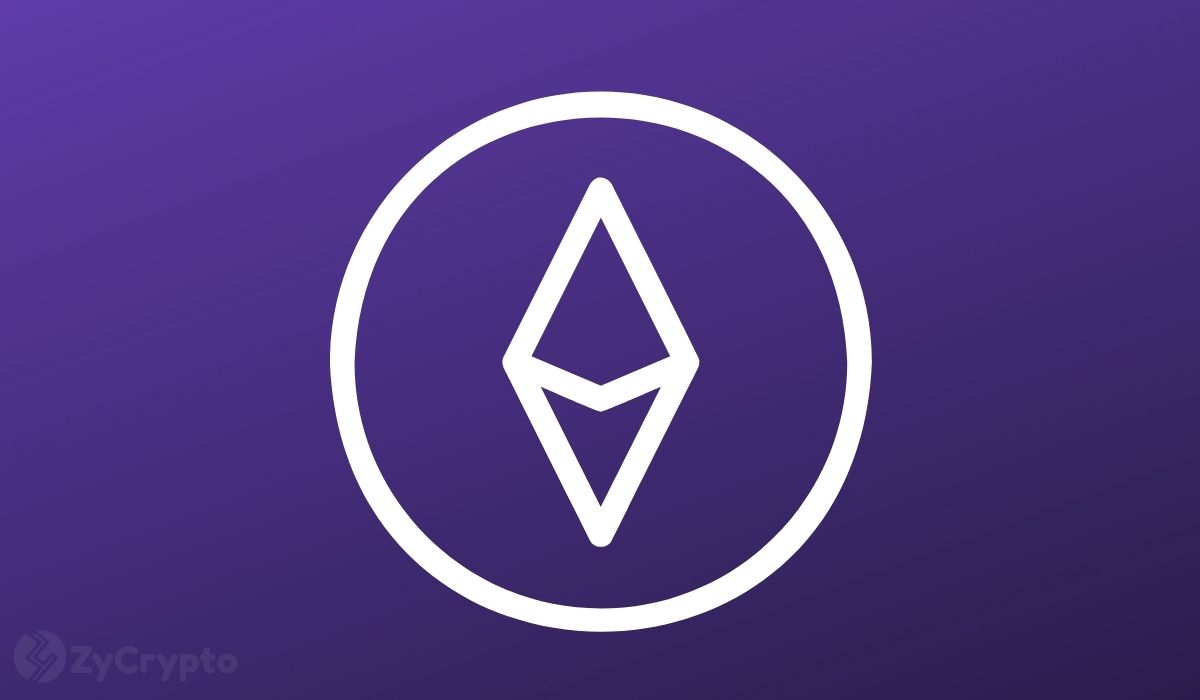 The upgrade which was essentially aimed at making improvements to five Ethereum proposals EIPs (EIP-1559) is expected to change and increase the speed of transactions and improve the incentivization of mining Ethereum. This improvement is expected to lure more investors into adopting Ethereum moving forward, as it is said to have solved Ethereum’s energy consumption problem when mining by about 99%.

Speaking to Bloomberg, Joe Lubin, CEO of Consensys expressed his excitement at the development trusting that the upgrade would move slash down energy consumption by a factor of a thousand.

“It is indeed one step along a long road map. We think of it as a paradigm shift in how the world architects itself,” he said.

The crypto expert, who also co-founded Ethereum, pronounced that Ethereum was now in full flight referring to the democratization of the global decentralized financial system by introducing what people were calling “ultrasound money”.

He also expressed his confidence that with the conclusion of the “London” hard fork, Ether was poised to surpass Bitcoin in market capitalization and also subdue volatility. Referring to the Ether token as a “crypto-fuel” which was used to pay for storage and cryptocurrency transactions on the network, he noted that the Ethereum ecosystem had already surpassed the Bitcoin ecosystem long ago in terms of developer activity, transaction numbers per day, transaction value as well as the number of tokens that are in existence and issued on the network.

With energy concerns being a major setback for the two major cryptocurrencies and Ethereum having initiated its upgrade on Thursday, Bitcoiners expect that the Taproot upgrade for Bitcoin scheduled for November will likely keep up the trailblazing cryptocurrency at pace with these new developments.

On Wednesday and Thursday, Ethereum’s price sprung up by 14% in anticipation of the “London” dubbed hard fork to trade at just over $2,800 signaling a lot of investor confidence in the aftermaths of this upgrade.