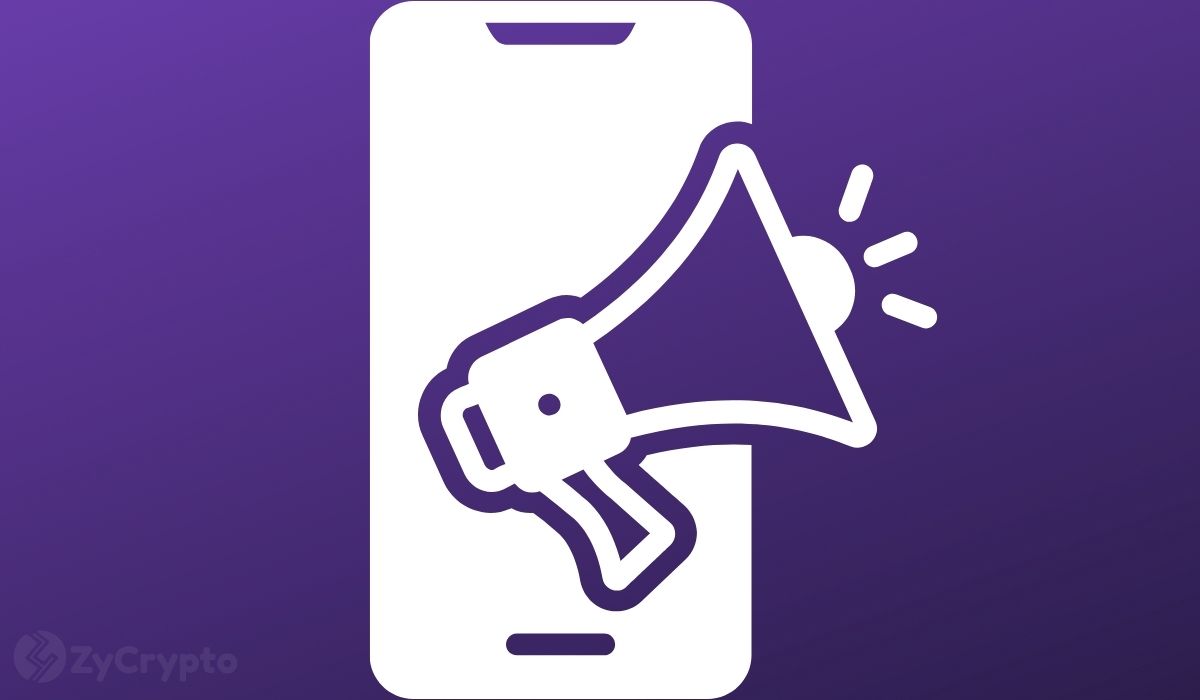 Advertisement is a major source of revenue for big technology companies in general. It has been speculated that the advertising market, which took a hit in 2020 following the pandemic, will surge beyond those levels this year.

Google and other big tech companies have already reported revenues from ads that exceed expectations. Google’s Q2 report revealed that its total ad revenue increased to $50.44 billion, up 69% from the year-ago quarter.

Alphabet, the parent company of Google also reported that it made $147 billion from Google ads last year; more than 80% of its revenue. Remarkably, Google has been the market leader in online advertising for over a decade with about 29% market share. Trailing them are Facebook with 25% market share and Amazon with 10% market share.

The nascent cryptocurrency industry, which has been noted to have become a serious business these days, is also bringing in ad revenue for big tech companies where they are allowed to advertise. Therefore, it is no surprise that Google is unbanning cryptocurrency businesses from advertising on its platform.

Google’s June Financial products and services policy which came into effect on August 3, notes that the company has lifted a previous ban placed on cryptocurrency-related advertising on the platform. The ban which was implemented in 2018 barred all kinds of sponsored advertising related to cryptocurrencies in every corner of Google’s vast ecosystem to protect consumers.

Effective recently, the ban has been lifted and will see the tech giant allow advertising by duly registered cryptocurrency exchanges and wallet services providers. However, advertising for initial coin offerings, DeFi trading protocols, or otherwise promoting the purchase, sale, or trade of cryptocurrencies or related products is still prohibited.

The move, which is a testament to how far the cryptocurrency industry has come, will likely be a highly profitable one for the tech giant. The cryptocurrency market which currently has a market cap of $1.7 trillion has gotten a lot of investors interested in getting in. Google’s broad and global advertising empire will stand to benefit from serving this ballooning market.

Other key tech giants including TikTok which recently banned crypto promotions on its platform may soon follow suit. Recall that Facebook too which barred cryptocurrencies advertising in January 2018 revised the ban and has been serving the cryptocurrency industry since June 2018.

No doubt, cryptocurrencies are here to stay and their dominance is only growing by the day and making skeptics give it a second thought. Parties that have been against aspects of the cryptocurrency market including trading, advertising, and regulation may have no choice but to either step back into the market or get left behind.