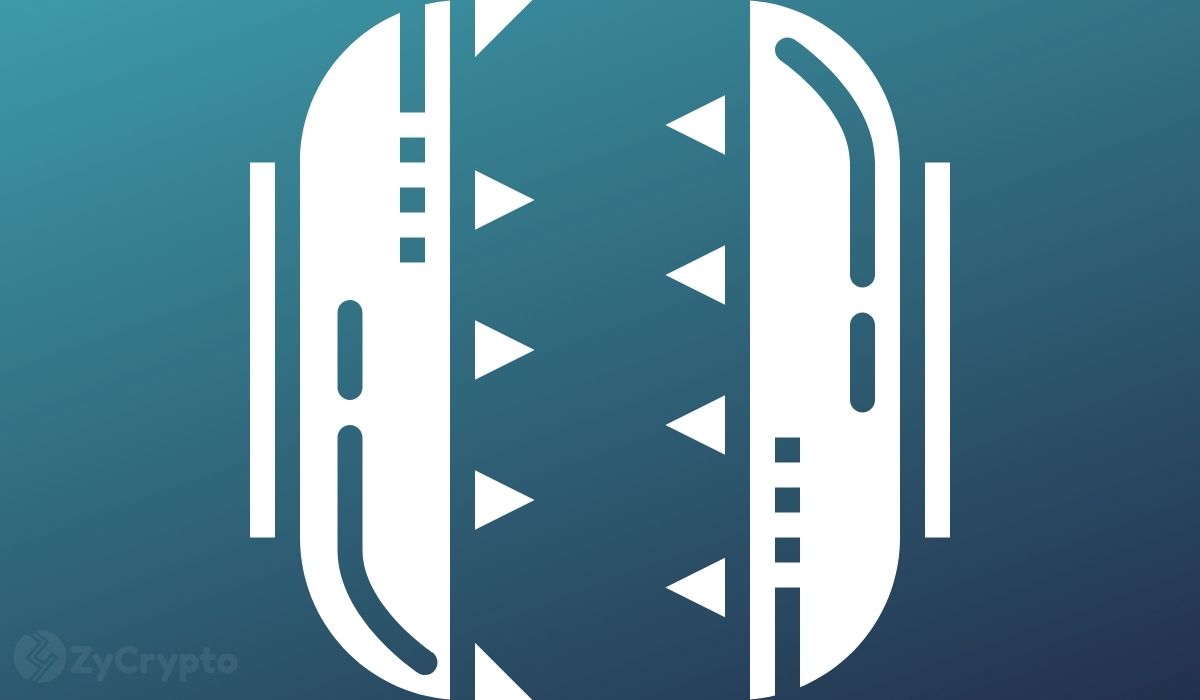 Despite JPMorgan’s Jamie Dimon is one of the most skeptical Bitcoin figures in the banking industry, it seems he has no choice but to join the Bitcoin bandwagon. According to a recent report, sources familiar with the subject disclosed that the bank reportedly instructed its financial advisors on Thursday to start placing private bank clients on the crypto fund created with the New York Digital Investment Group (NYDIG), its latest custody provider, adding on its list of already contracted crypto funds.

The New york-based crypto firm has made a name for itself in helping traditional financial firms planning to take a leap into Bitcoin by offering services such as asset management, custody, anti-money laundering (AML), and Know-Your-Customer (KYC). In 2019, the crypto firm is said to have helped insurance and financial services giant, Mass Mutual buy a $100 million stake in the cryptocurrency.

Among other banks now allowing client access to the NYDIG fund includes Morgan Stanley, which joined in March, Soros Investment Fund, Mass Mutual, New York Life and Stone Ridge Holding Group adding to a thread of traditional Wall Street traditional firms and banks who have for long stayed ambivalent on investing in crypto.

Unlike other funds such as Galaxy Digital and Grayscale which only allow clients to purchase and hold Bitcoin without having direct access to the funds themselves, the NYDIG fund allows clients to actively participate in the transactions.

JPMorgan CEO Jamie Dimon has personally disdained the crypto asset in the past even calling it a fraud in 2017 and threatening to fire employees who traded Bitcoin. Late last year, the Bitcoin antagonist fired at Bitcoin proponents saying that the asset “is not my cup of tea,” statements that he seems to have been forced to tone down.

In early May, while speaking During the WSJ CEO Summit, he reiterated that he still did not support Bitcoin, but he had cited increased interest by the bank’s clients in crypto-related investments.

“I don’t care about Bitcoin. I have no interest in it. On the other hand, clients are interested, and I don’t tell clients what to do” he said.