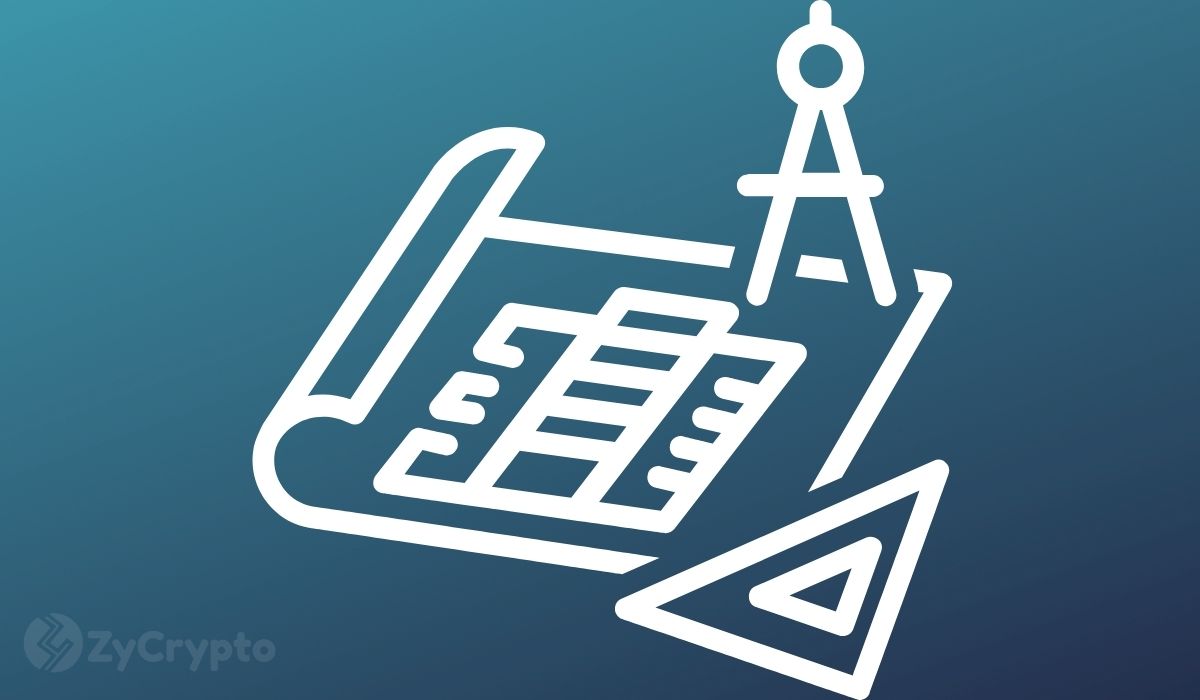 Ethereum London upgrade is now live. The price is also headed north, now 8% up, in the wake of the EIP-1559 upgrade. At the same time, the upgrade is being greeted with optimism across the Ethereum community, though that reaction could be mixed among miners. Even the searches for Ethereum just hit a new all-time high following the successful upgrade. So far, a total of 2315 ETH have been burned as per the burner tracker.

The upgrade, through another proposal, EIP-3554, will also pave way for Ethereum 2.0, which, starting this coming December, will be a staking system, not the energy-intensive proof of work system as we know it.

Today’s upgrade is significant. Although itself one of a series of other upgrades, is supposed to encourage low fees. Although Ethereum has been relying on a bidding auction method to decide on gas price, it ended up with gas fees spiraling to $71 per transaction in May this year. The bidding action required the user to send a transaction to determine how much they are willing to pay to have their transaction confirmed within a preferred timeline.

Ethereum Improvement Proposal (EIP) 1559 upgrade will solve the problem by algorithmically implementing a base transaction fee that derives from the overall demand of ETH on the network. The block, which holds several transactions that are to be confirmed at a time, will have its size change dynamically according to the network demand of Eth. This way, the block can accommodate demand fluctuations, which will help stabilize the base fee.

The fee amount that previously went to miners will now be burned or destroyed, which will obviously create some base demand as time goes. In other words, a portion is taken from the person making a transaction and burned instead of going to miners. This may propel the price and is a very important step for Ethereum investors. This is the second most important part of the upgrade that went live today.

Decreasing the fees will obviously lower income for miners although they can still sell their computing power to mine Eth. It is expected that they will make up for the losses when the Eth price goes up.